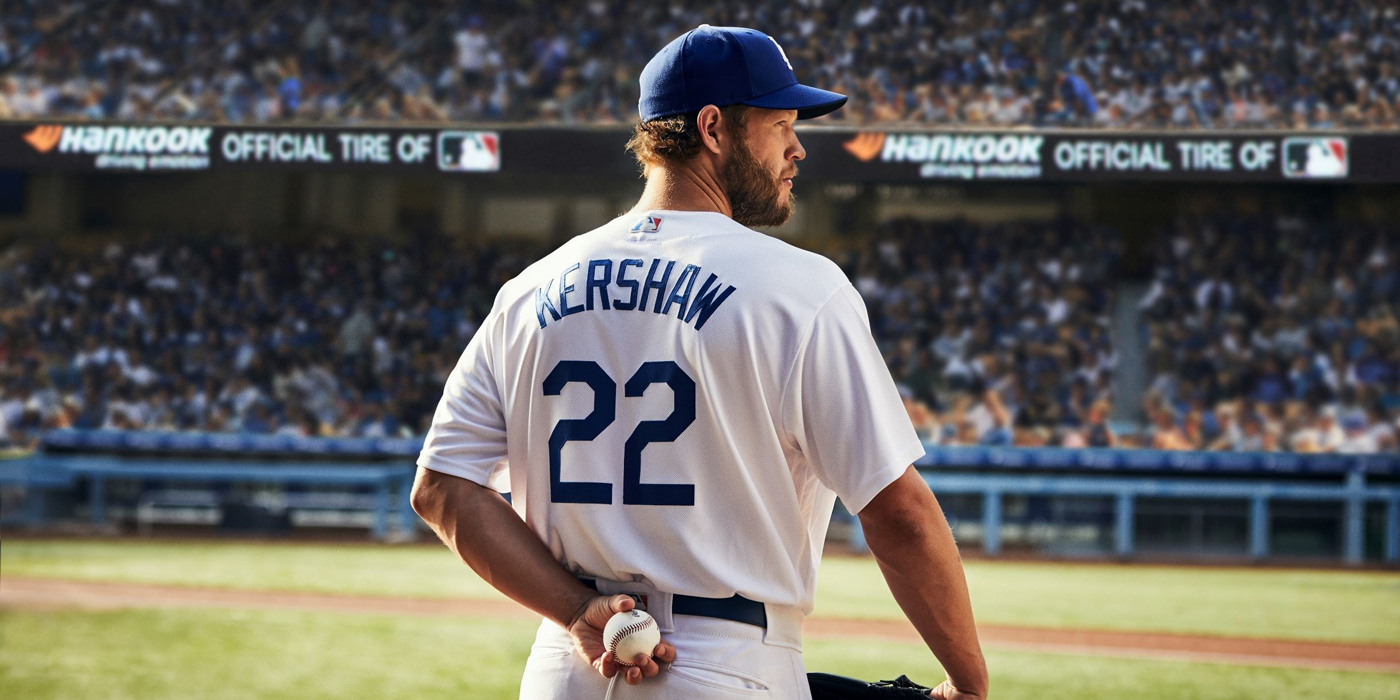 The partnership allows Hankook to showcase its products on the MLB’s media assets and gives the tire company marketing rights during the most-viewed events of the baseball calendar – MLB All-Star Week and the MLB Postseason, through the culmination of the World Series.

Hankook Tire says it will continue its multi-year partnership with Major League Baseball (MLB) as the league’s “Official Tire” in the U.S. and South Korea.

Hankook first entered into its partnership with MLB in 2018 with the goal of showcasing Hankook Tire across Major League Baseball’s wide array of media assets, which include MLB Network, MLB.com, the MLB app and MLB social media channels. The partnership also provides Hankook with marketing rights during the most-viewed events of the baseball calendar – MLB All-Star Week and the MLB Postseason, through the culmination of the World Series.

In addition to its partnership with MLB, Hankook says it is also investing in R&D to develop high-quality, technologically advanced products to be produced at its North American plant in Clarksville, Tennessee. Hankook has also recently begun plans to expand its Tennessee plant, which will bring its annual production capacity from 5.5 million to over 10 million tires annually, the company says.

Through the partnership, Hankook will utilize MLB marks in marketing activities, giveaways, consumer promotions and events. The company will also engage U.S. consumers through virtual advertisements behind home plate in national broadcasts during the postseason, the company says.

Advertisement
In this article:Hankook Tire, promotion