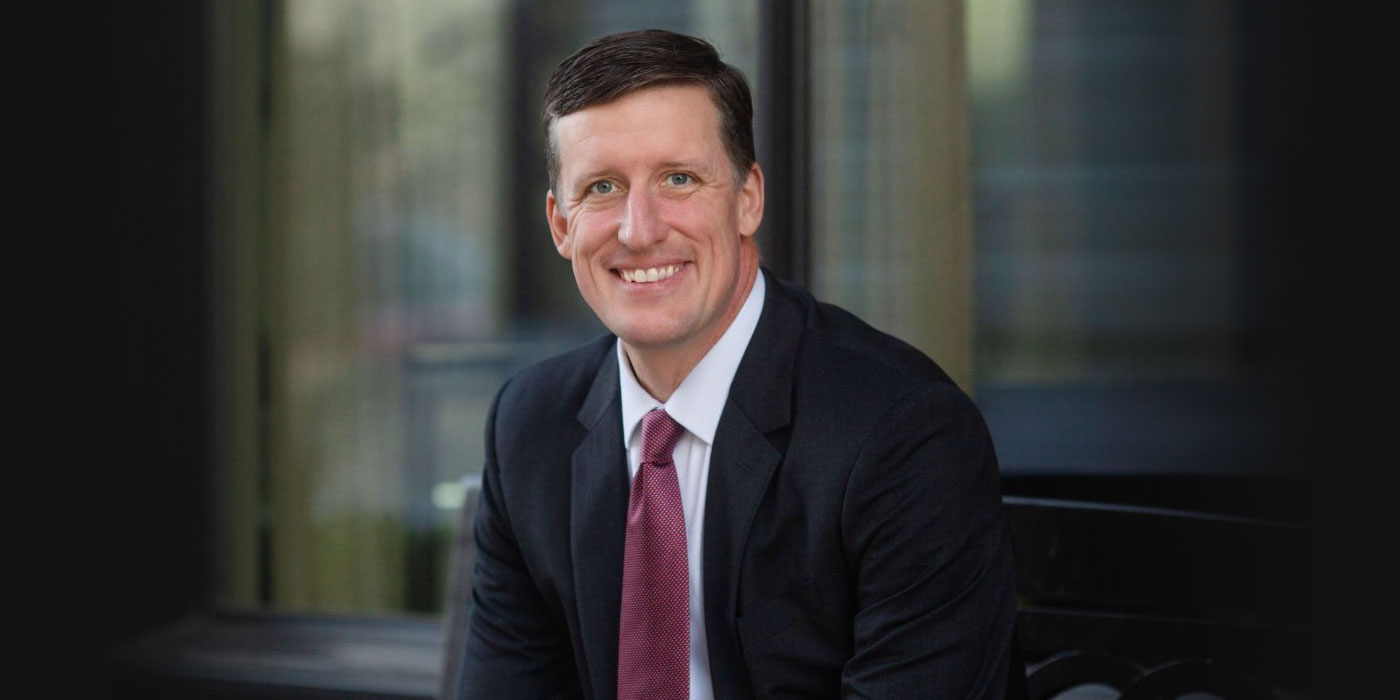 In his role as president of Hankook Tire North America, Brison will oversee the U.S. and Canada regions. He will lead four departments and direct teams including Hankook’s Clarksville Tennessee Plant, Hankook Tire says. He also will continue to oversee the U.S. passsenger and light truck department, where he has served as vice president since joining Hankook in 2020.

Williams oversees all TBR tire sales at Hankook, including replacement and OE sales, and will continue to lead the TBR sales team and regional offices as senior vice president, the company says. He joined Hankook as senior director of TBR sales in 2019, bringing with him more than three decades of tire industry experience. Williams has a proven track record of success in sales and operations leadership, strategic planning and optimizing profitability.

In addition, Yong Sup (Peter) Jung who served as COO for Hankook Tire America for the past two years, has relocated to Hankook’s Asia-Pacific division with a focus on expanding brand recognition and market growth. He will be based in Jakarta, Indonesia, Hankook Tire says. 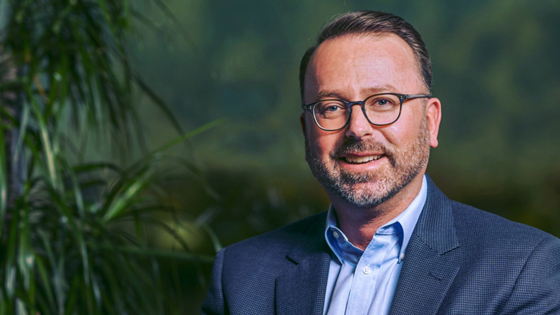