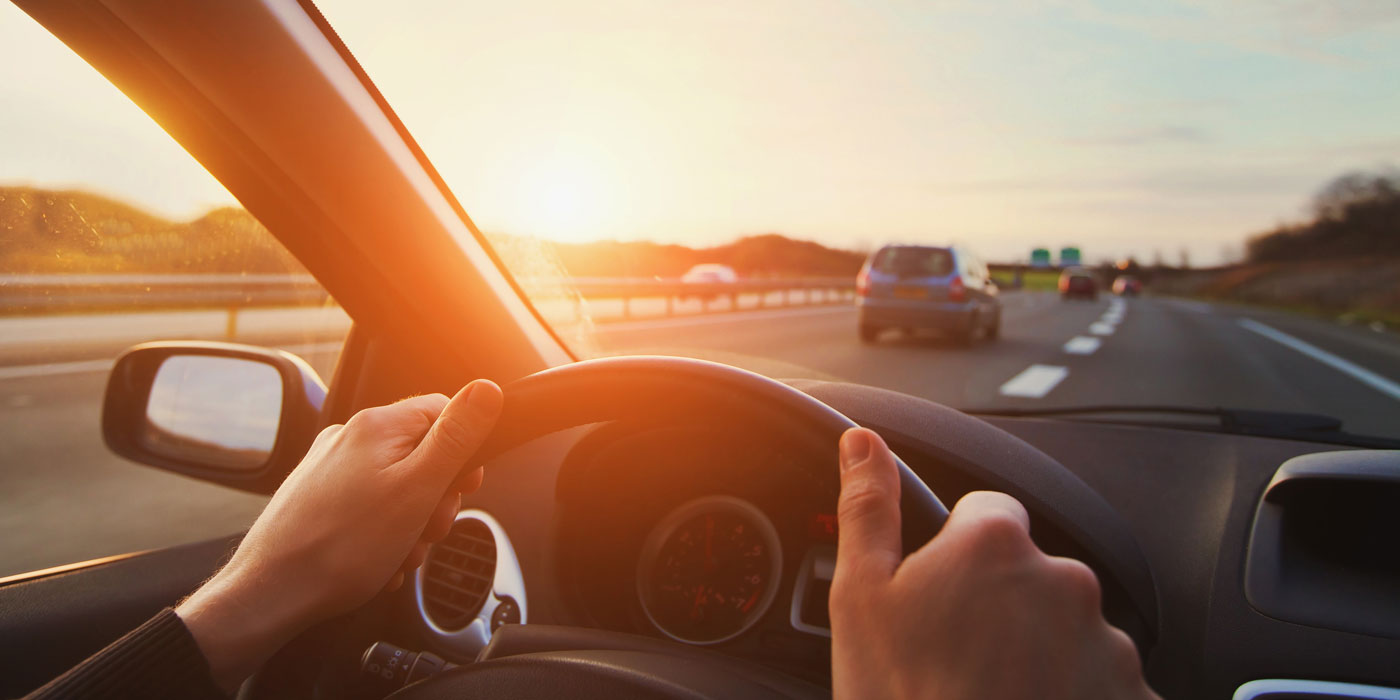 Hankook Tire’s Gauge Index shows that while drivers are on the road less than they were a year ago, most are keeping up with regular car maintenance.

While the majority of Americans expected to be back to their pre-pandemic driving habits by the fall, we’re not there yet, according to new data from Hankook Tire’s Gauge Index. In April, over half of Americans said they had already or expected to return to their normal driving habits at the end of summer, but new data from Hankook’s survey shows that drivers are currently hitting the road even less than they were a year ago despite the optimistic outlook, Hankook said.

Most Americans (79%) expect to drive less than 200 miles per week, and this is consistent across the country. However, certain demographics appear to be hitting the road more frequently than others. Hankook’s latest findings suggest three key shifts in daily life that are impacting driving habits:

Even with less frequent driving, Americans are keeping to regular vehicle maintenance schedules, a reversal from earlier in the pandemic. Only 12% of drivers said they have postponed regular car maintenance in the last 30 days. Comparatively, in April 2020, nearly half of drivers (47%) noted they had delayed or canceled a scheduled maintenance appointment due to the pandemic.

The Hankook Tire Gauge Index is a survey of Americans’ attitudes and opinions about driving. The latest survey, conducted September 7-9, 2021, polled 2,432 randomly selected Americans age 18+ who have a valid U.S. driver’s license, according to the company.

Advertisement
In this article:data, Hankook Tire