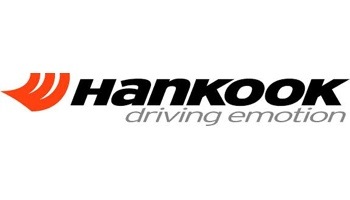 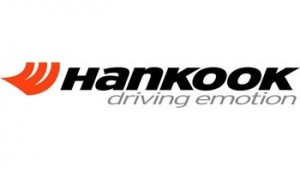 The study found that a major anxiety facing Canadians is the fear of getting a flat tire. Eighty four percent of those polled believe that getting a flat tire without a cell phone would be more stressful than giving a speech at work, traveling by plane or killing a spider.

The survey also found that the majority of Canadians are confused about the difference between all season, all-weather and ultra-high performance tires. Additionally, more than half of winter tire owners are storing their winter tires improperly – just 23% of owners correctly store their tires in airtight bags in a cool dry place.

Hankook’s survey also found that 5% of drivers leave their winter tires on all year long.

The survey was conducted by Leger on behalf of Hankook Tire Canada between March 31 and April 7. Roughly 1,500 Canadian drivers 18 years and old were polled.