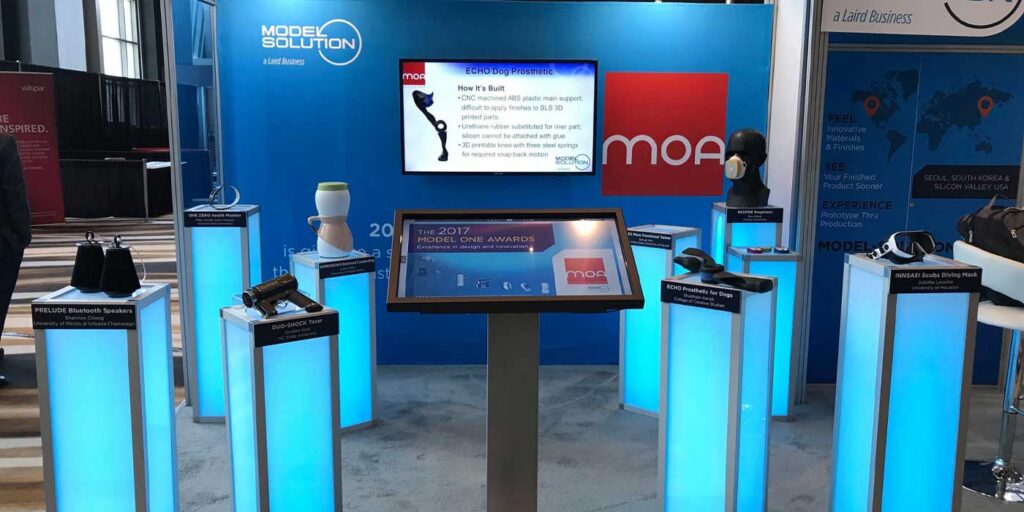 Model Solution, a subsidiary of Hankook & Company, became the first Korean prototype company to be listed on the KOSDAQ (the NASDAQ’s Korean Equivalent), Hankook says. The company passed the preliminary examination of KOSDAQ listing requirements in July, followed by submitting a registration statement and forecasting demands from investors, both general and institutional.

As a result of this growth, Model Solution has established a new integrated operation center in Ojeong Industrial Complex in Bucheon, Korea, the company says.

Model Solution has also created a new business division to oversee contract manufacturing for low-to-medium production in the Bucheon center since march. Since July, the tooling and molding division has also moved to the new Bucheon center. The company plans to finish moving its precision CNC machining division by the first quarter of 2023.

Model Solution will operate out of three business locations and one global sales base through this expansion. These locations include two operating facilities in Doksan-dong, Seoul, the integrated operation center in Bucheon, and its North American sales base in Silicon Valley in the US. In addition, the company says it will establish a new sales base in the Eastern US and Germany to increase its presence in the global market.