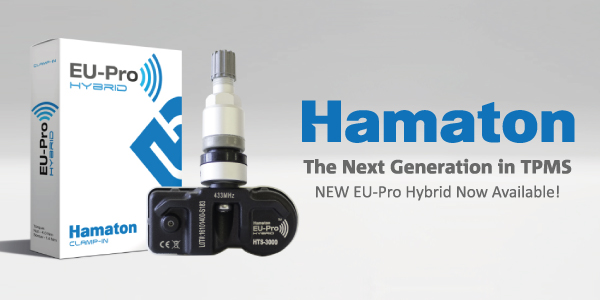 Michigan-based TPMS specialists, Hamaton Inc., will exhibit during this year’s SEMA Show. This is the second year the company will exhibit.

Michigan-based TPMS specialists, Hamaton Inc., will exhibit during this year’s SEMA Show. This is the second year the company will exhibit.

The business plans to exhibit with a considerably larger stand than it had at its first show in 2016, reflecting the development achieved in their first year, Hamaton said.

Hamaton Inc. officially opened in November 2016, following the SEMA Show. The company said it is pleased with how its first year has gone, having to expand its warehouse to meet demand.

“We are thrilled with how things have progressed in the short amount of time since we opened last year, and with the exciting prospects we currently have in development. I’m looking forward to seeing how things progress in the lead up to the SEMA Show, which we’re aiming to make even bigger and better this year,” said Enri Osmani, general manager for Hamaton Inc.

Advertisement
In this article:SEMA, TPMS