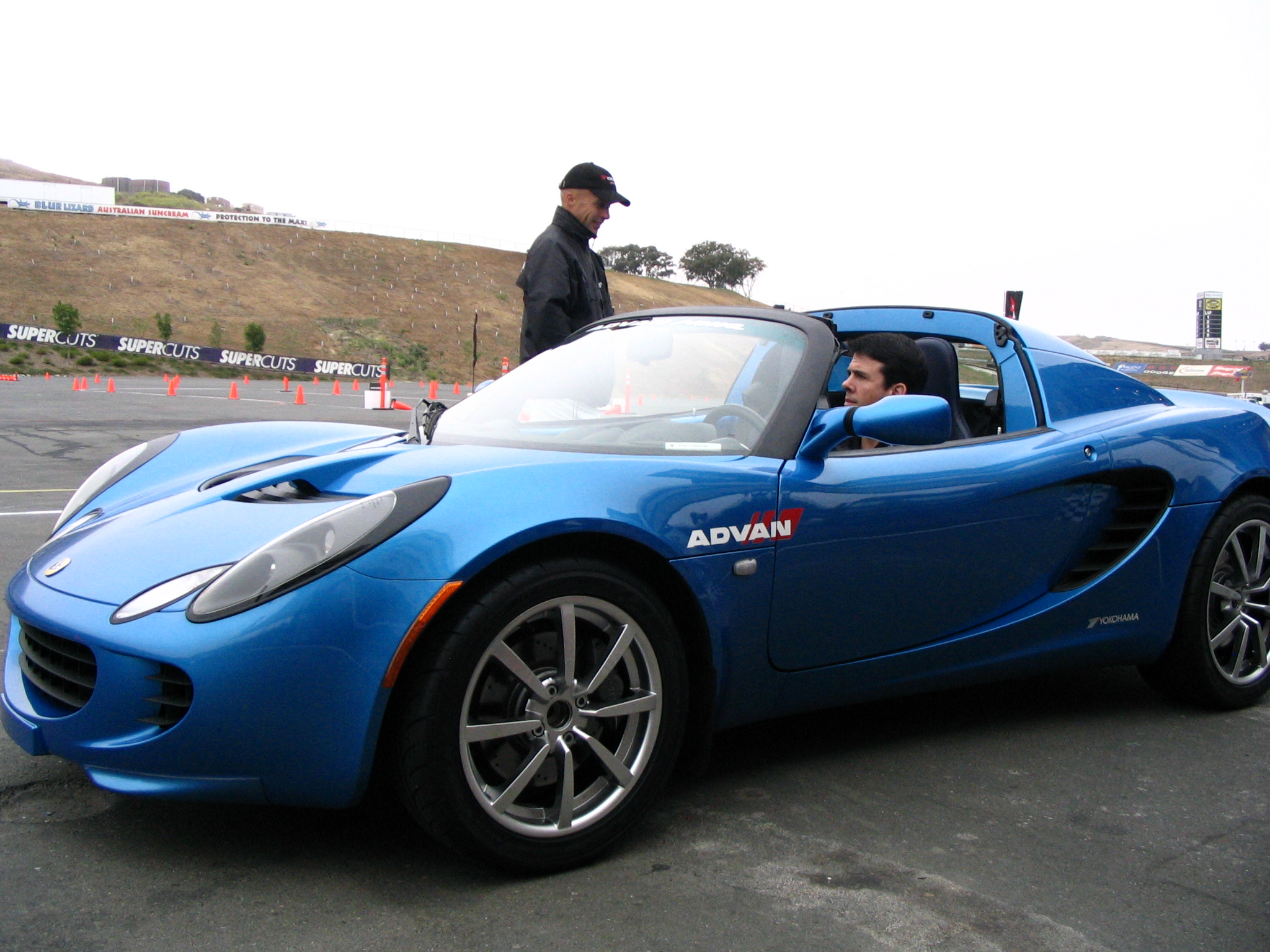 James Cuttino, an engineer and director of the N.C. Motorsports and Automotive Research Center at UNC Charlotte, plans to take leave from the university to launch the company, called Camber Ridge.

The new testing facility, which Camber Ridge said would be the first of its kind in the world, is still in the planning phase. Developers have not selected a site, and while Cuttino is "already pretty far advanced" in securing financial commitments from tire and auto manufacturers, he declined to say who has contributed and how much.

Cuttino hopes to have all commitments in six to eight months, he said. Once those details are complete and the site is chosen, it could take two years to build the facility. Officials hope to open by early 2012.

Cuttino has spent the last 18 months researching tire-testing capabilities worldwide, he said. He found that, while most tire and carmakers have in-house testing facilities, few have the ability to do everything they wanted there.

High-level researchers at the new testing facility can study tire safety, wear and energy efficiency issues faster and cheaper than if a company or university pursued the effort alone, he said. Much of the work will be computer-based; it won’t necessarily require building a large, expensive test track, Cuttino said.

He plans to pool resources from manufacturers to develop a world-class facility, based on what the clients say they need. Companies who want to participate will contribute dollars in exchange for use of the new facility, he said. The project could eventually seek state tax incentives as it narrows down possible locations, Cuttino said.

It’s unclear what the immediate economic impact will be. Initially, the testing facility will provide 15 to 20 upper-level jobs, Cuttino said.