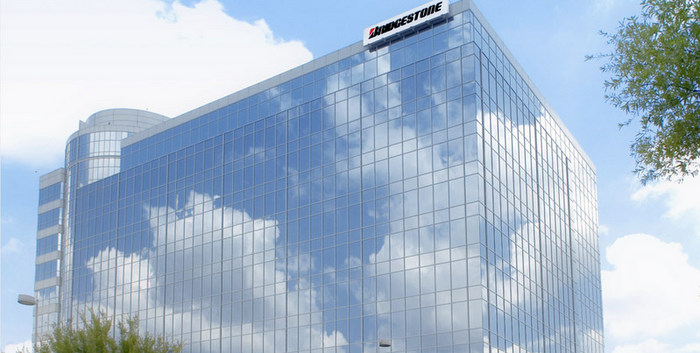 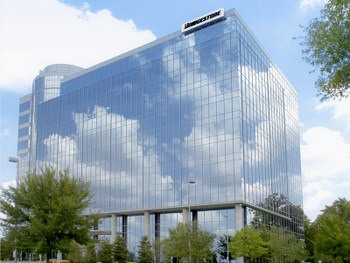 When talk first surfaced that Bridgestone Americas was looking to move its U.S. headquarters into the heart of downtown Nashville, the tiremaker never actually denied it, despite the haste with which some dismissed the notion.

This morning, according to The Tennessean, a formal groundbreaking ceremony will end all talk. The tiremaker will, indeed, move its nearly 1,000-person headquarters to a new office tower to be built by Highwoods Properties near the Bridgestone Arena and the city’s new convention center.

According to the newspaper, Bridgestone will receive “an unspecified amount in incentives from the city, county and state” to move from Highland Ridge Tower on Marriott Drive near the Nashville International Airport to a sparkling new 400,000-square-foot building in the middle of the downtown area.

Bridgestone currently occupies nearly 90% of the available space at its current 282,101-square-foot headquarters building. Its lease there expires in 2017, approximately at the same time the new building will be ready for move-in.

In early September, when multiple media sources reported that Bridgestone was looking at options in downtown Nashville, the tiremaker neither confirmed or denied the report, issuing the following statement:

“Bridgestone Americas is a large and diversified company, and we are constantly looking at how to grow our businesses and foster a premier place to work. Currently, we are committed to our Nashville headquarters with a lease that ends in 2017. We continue to invest in our current location to provide the best environment for around 1,000 Nashville-based teammates. Potential changes, if any, we might consider would be communicated first to our teammates and would be implemented several years down the road.”