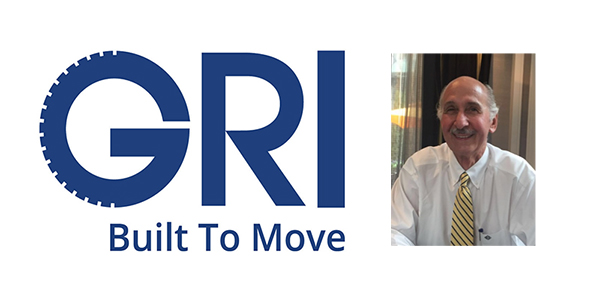 Gary Stevens has been named as GRI’s new president of sales for material handling tires in the United States.

Global Rubber Industries (GRI) has announced that Gary Stevens has been named as the company’s new president of sales for material handling tires in the United States.

GRI says that Stevens has been with the company for over 14 years and has been instrumental in growing its material handling tire business in the U.S. since inception. He played a major role in establishing GRI and creating relationships with customers. The company says that Stevens will be leading GRI’s efforts to expand its sales, distribution and dealer network in the US to the next level.

“From the very beginning of our company, Gary has built an incredible business for GRI in the U.S. and raised our brands to be a customers’ top choice,” said GRI Managing Director Prabhash Subasinghe. “Having witnessed the strong relationships and the customer network that Gary has built over the years, and the way he has developed our business, I am confident that he will continue that same momentum as we launch new material handling tires and expand into new territories in the US.”

As president of sales, Stevens will report directly to Subasinghe.