Yes, we know there is serious political turmoil in Canada.

It took all I had to understand its whole election thing, so this current crisis is beyond my means.

What I do know is tires, and things are pretty mucked up there, as well.

The run on winter tires is starting to make the Tickle Me Elmo battles a few years ago look like amateur hour.

The demand for winter tires in Canada was woefully underestimated. Even as manufacturers shipped more winter units to Canada, it was far from enough. Motorists, forced into winter tires by provincial law, quickly emptied local shelves and then set out like locusts to neighboring provinces and into the U.S.

Meanwhile, the rest of Canada needed winter tires, too. Early heavy snowfalls across the country caused a rush. So the entire thing snowballed, if you will, with retailers in Maine, Vermont, New York, Ontario, the Maritimes and even as far as Vancouver reporting shortages.

According to the Global and Mail, “The Rubber Association of Canada said producers increased the supply of winter tires this year by 50%, rolling an extra 2.5 million tires into the Canadian market. Still, many Quebec retailers and distributors placed their orders early, which may have siphoned off supplies from other provinces.”

According to an Ipsos Reid survey, conducted last spring, Canadians like winter tires. Fifty-seven percent of all Canadian drivers use them. By province, according to the study, here’s how usage breaks down: British Columbia 52%, Alberta 59%, Manitoba 69%, Saskatchewan 69%, Ontario 57%, Quebec 96%, the Maritimes 72%. 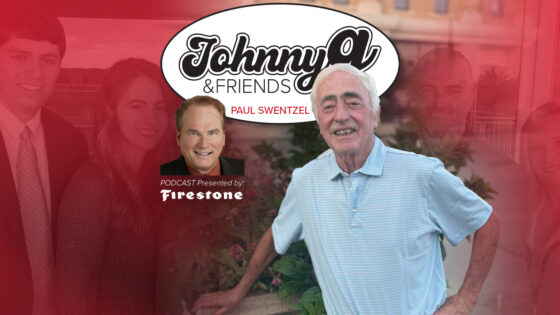