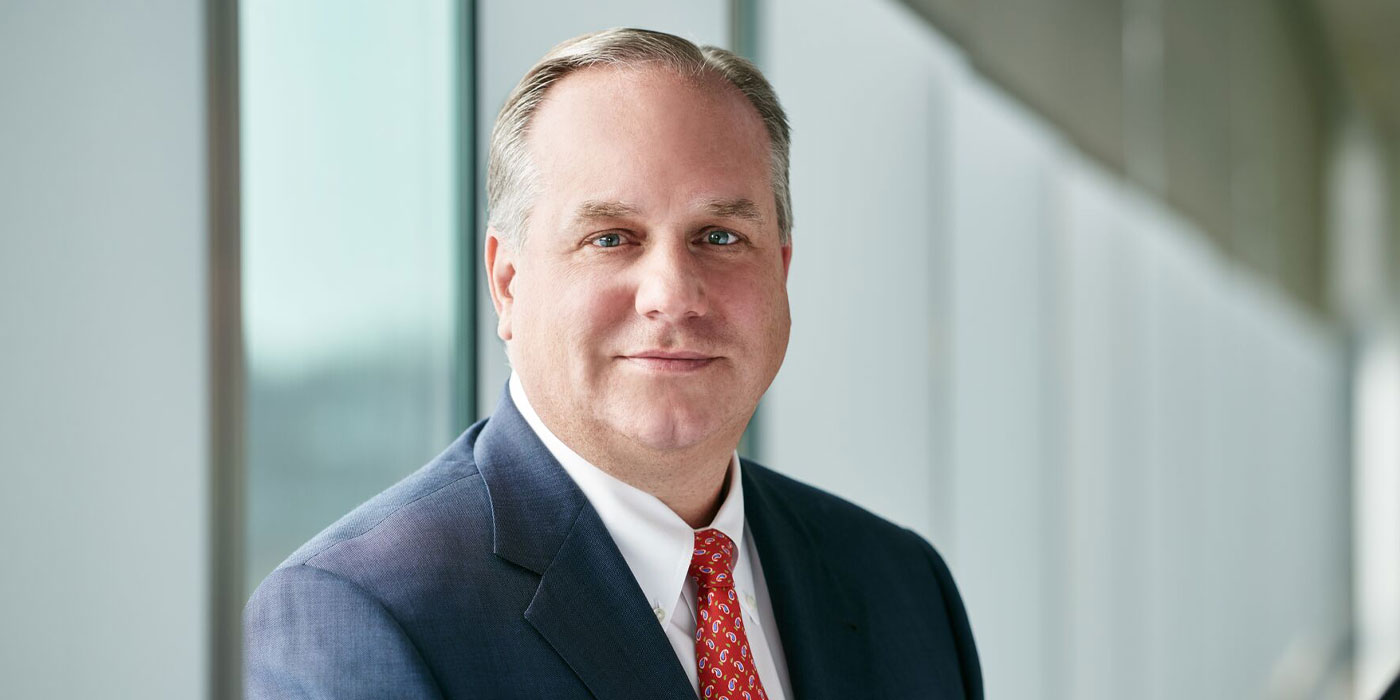 The National Association of Manufacturers (NAM) announced that Steve McClellan of Goodyear Tire has been named to the NAM board of directors. Goodyear says McClellan will join the NAM board to bolster the association’s leadership in policy advocacy, workforce solutions, legal action, operational excellence and news and insights.

According to Goodyear, board members play a key role in the “Creators Wanted” campaign, a member-driven initiative to inspire, educate and empower more Americans to pursue careers in modern manufacturing — and to shift perceptions about careers in the industry. The campaign, which supports programs for students, women, veterans and other underrepresented communities and features a first-of-its-kind mobile experience and tour, seeks to cut the skills gap by 600,000 workers by 2025 and increase the number of students enrolling in technical schools, vocational schools and apprenticeships by 25%, as well as the number of parents who would encourage their children to pursue a career in modern manufacturing to 50% from 27%.

Advertisement
In this article:executive appointments, Goodyear

Kumho Tire Promotes Denlein to President of Sales and Marketing 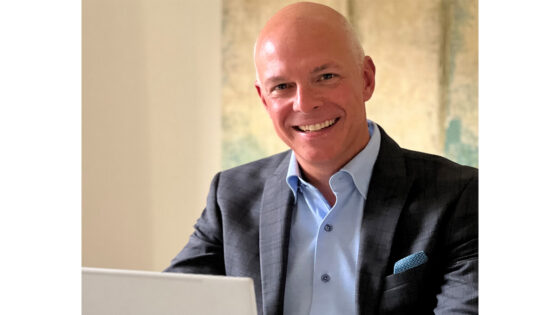 Kumho Tire Promotes Denlein to President of Sales and Marketing