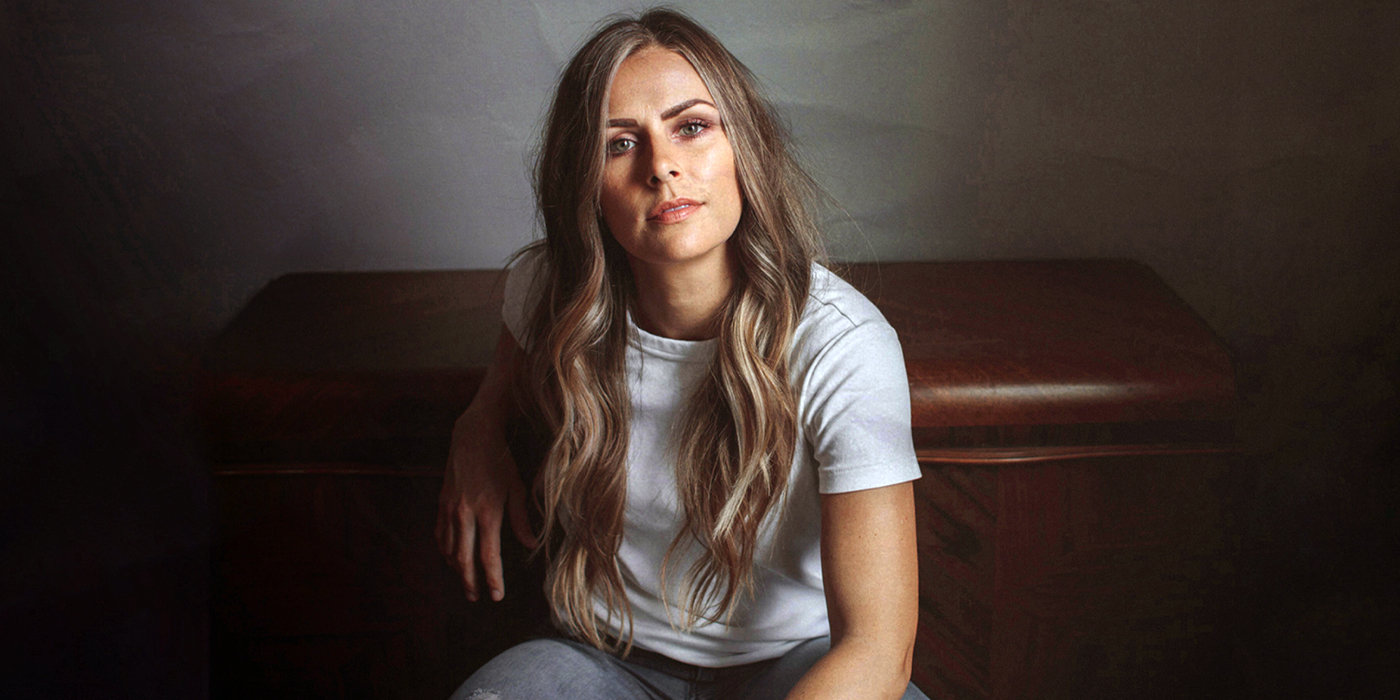 An Americana artist-songwriter from Nashville won Goodyear’s “Garage to Glory” competition, which was launched in April.

The Goodyear Tire & Rubber Co. and the Rock & Roll Hall of Fame in collaboration with the Cleveland Cavaliers named Sarah Faith as the winner of the nationwide “Garage to Glory” musical talent competition. The competition was launched in April and the nation was invited to decide the winner after finalists were announced from mid-August through July 16.

Faith is an Americana artist-songwriter from Nashville, Tennessee. She will have the chance to perform at the Rock & Roll Hall of Fame Induction Fest on Oct. 24 and will receive $10,000 from Goodyear to go toward building her music career.

She will also receive a mentorship day and time in the studio with music producer Che Pope, according to Goodyear.