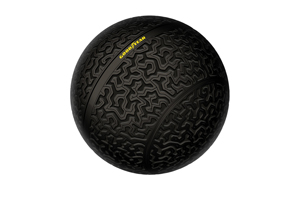 Goodyear Tire & Rubber Company’s Eagle-360 concept tire has been named one of Time magazine’s “Best Inventions of the Year 2016.”

“By steadily reducing the driver interaction and intervention in self-driving vehicles, tires will play an even more important role as the primary link to the road,” said Joe Zekoski, Goodyear’s chief technical officer. “Goodyear’s concept tires play a dual role in that future both as creative platforms to push the boundaries of conventional thinking and testbeds for next-generation technologies.”

The Eagle-360 is a spherical tire designed with key features of maneuverability, connectivity and biomimicry, Goodyear said. The IntelliGrip concept tire, a solution for early adoption of self-driving cars, features advanced sensor and treadwear technology, the tiremaker said.

A full list of the 2016 Time magazine “Best Inventions of the Year 2016” is available online at time.com.