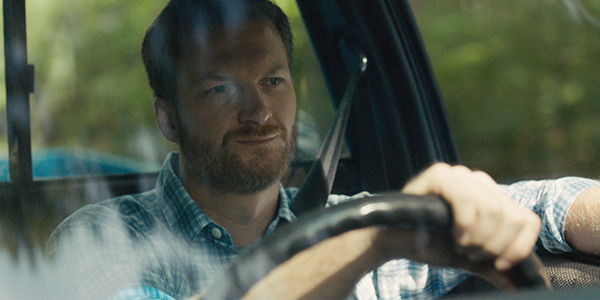 Goodyear Tire & Rubber Co. and NASCAR driver Dale Earnhardt Jr. are celebrating their relationship and Earnhardt’s legacy through a new advertisement set to air during the Daytona 500.

Goodyear Tire & Rubber Co. and race car driver Dale Earnhardt Jr. are celebrating their relationship through a new advertisement set to air during the Daytona 500.

The 30-second commercial, called “Make a Name,” features Goodyear’s history with the Earnhardt family set to the Jim Croce song “I Got a Name.” Goodyear will first air the ad on television during Fox’s broadcast of the race on Sunday, Feb. 18.

“Goodyear has always been part of my family and I’m proud to partner with them on this ‘Make a Name’ spot, which is a reflection of one’s legacy, values and drive,” said Earnhardt Jr. “It tells a very personal story about me growing up, but it also hits home with where I am today, both personally and professionally.”

Earnhardt Jr. won many of his races on Goodyear tires including his first NASCAR Premier Series victory in 2000, and both his Daytona 500 victories in 2004 and 2014. He will return to the race this year as its grand marshal, representing his first appearance at the race since retiring in 2017.

In a nod to the new ad, Goodyear created a special design on its blimp Wingfoot One, temporarily replacing “Goodyear” with “#MakeAName.” 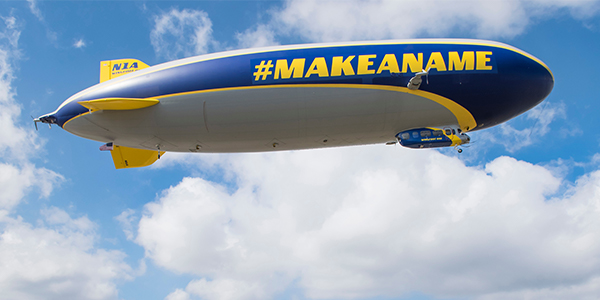 Goodyear changes its logo on Wingfoot One to say #MakeAName in honor of its new commercial with Dale Earnhardt Jr.