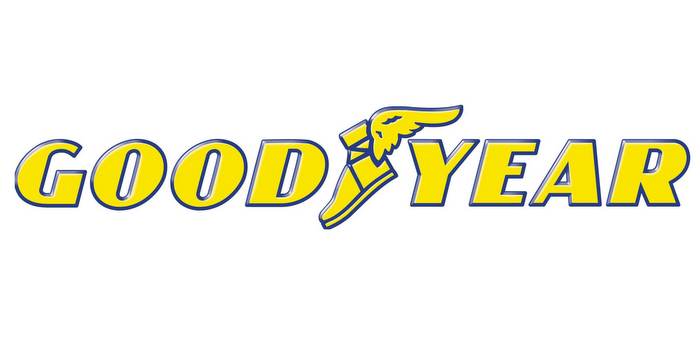 Dollar sales were down a rousing $1.4 billion, but Goodyear Tire & Rubber Co. still delivered improved operating and net income for 2014, according to its fourth quarter and full-year financial results released this morning.

Globally, Goodyear posted sales of $18.1 billion, down considerably from $19.5 billion in sales for 2013. Tire unit volumes totaled 162 million, down marginally from 2013’s 162.3 million tires. On the replacement side, shipments were up 1%, while OE suffered a 3% downturn.

“The release of our $2.2 billion U.S. tax valuation allowance after 12 years is a major milestone for Goodyear. It marks the completion of the successful turnaround of our North America business.”

The company said the tax valuation allowance is “a one-time, non-cash benefit to earnings in 2014. While the company will record charges for income taxes in future periods, it does not expect to pay cash taxes in the U.S. for approximately five years.”