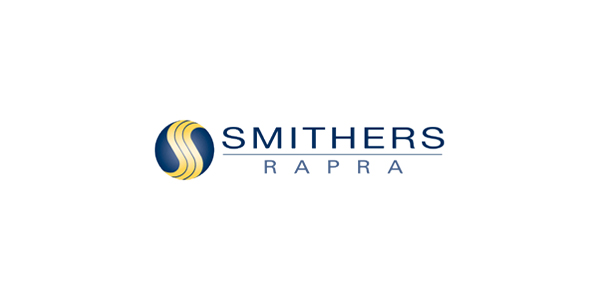 Smithers Rapra has reported in its “The Future of Global Tires to 2022” report that the overall tire market will reach over 2.2 billion units by 2017.

Smithers Rapra has reported in its “The Future of Global Tires to 2022” report that the overall tire market will reach over 2.2 billion units by 2017. In the report, it was also projected that volume growth is expected to continue, at a 3.4 percent compound annual rate from 2017 through 2022 with the total global industry tire volume seen approaching 2.7 billion units.

Value is expected to grow slightly faster due to a firmer raw material price outlook than in the recent past. The 2017 tire market’s value of $223 billion is expected to rise to $267 billion in 2022, at a 3.7 percent annual compound growth rate.

Drivers of growth include well-established markets like the U.S. and Western Europe as well as the emerging markets of Asia and, in particular, China. Premium and high performance tire growth in North America and Europe will remain a strong positive influence on growth.

The global consumption of raw materials by tire manufacturers is showing continued growth from 2017’s estimated 45.2 billion tons. Growth is approximately 3.8 percent per year and expected to be up to 54.5 billion tons by 2022. The share composition of materials used is remaining fairly stable through 2022, with exceptions for some of the materials finding greatest use in energy (or green) tires where low rolling resistance (RR) continues to gain in importance.

General tires make up around four-fifths of the market, but this share is steadily declining. Growing much more rapidly are specialty tires, which include high-performance and premium versions of tires for the major ground/over-road end uses, as well as more specialized types such as energy efficient tires, run-flats and winter tires. The very small OTR tires and aviation tires are also growing at an above-average rate.