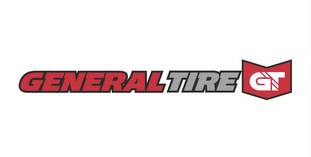 Champion anglers Skeet Reese and Edwin Evers will both be featured in General Tire television and print advertising and will both display the brand on their truck, boat and tournament jersey. General Tire will also sponsor Bassmaster Elite Series anglers John Crews and Britt Myers.

The brand joins B.A.S.S. as a media partner and will feature print ads in both Bassmaster magazine and B.A.S.S. Times, plus commercials on ESPN2 and ESPN Classic. The brand will also attend four Bassmaster Elite Series events in 2016.