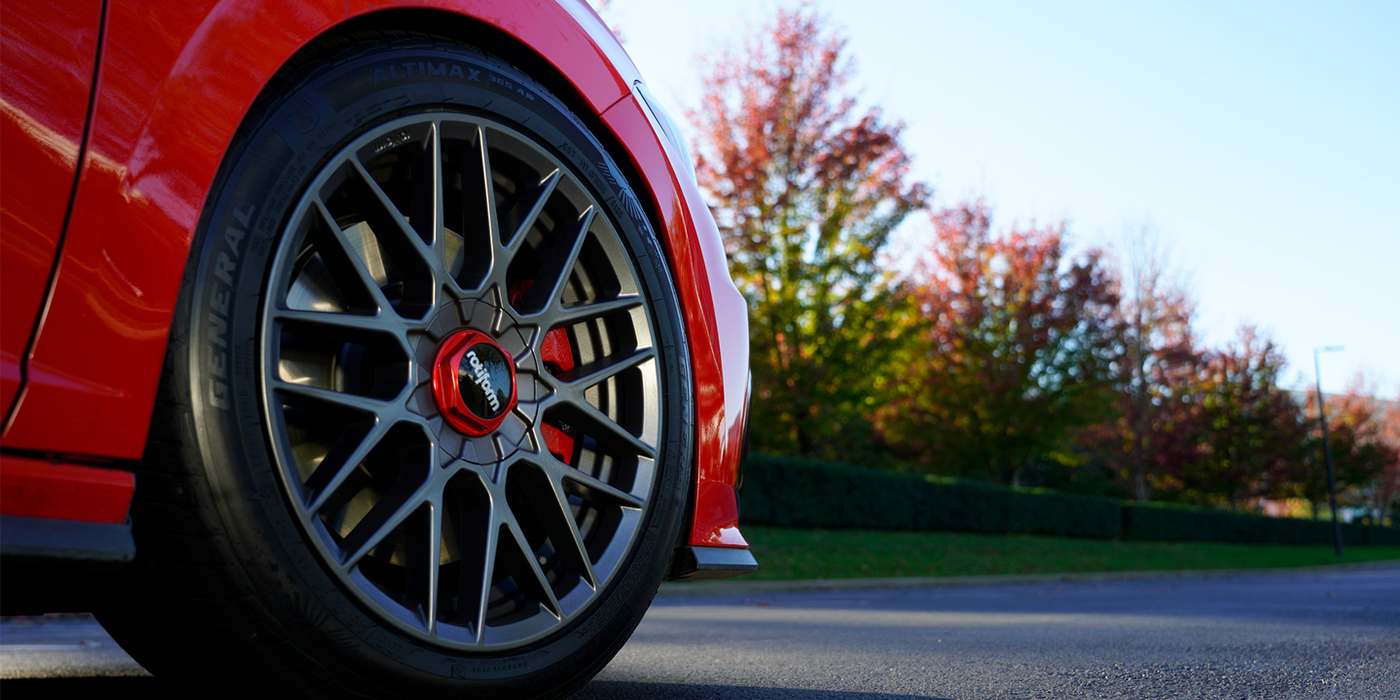 Once Continental decides it wants to stake its claim in a tire segment, it’s all in. After three years of studying the market and another three years of tire design and testing, the company has debuted its first tire in the all-weather segment under the General Tire brand: The General AltiMax 365 AW.

“A number of years ago, we introduced Mrs. AltiMax RT 43 to Mr. Arctic 12, and three years later, they had a bouncing baby tire. His name was 365 AW,” joked Travis Roffler, director of marketing for Continental Tire, in communicating the mix of all-season and winter tire attributes the new tire provides.

All jokes aside, the General AltiMax 365 AW sits snugly between its all-season touring mother, the AltiMax RT 43, and its winter tire father, the AltiMax Arctic 12. Continental launched the tire, which represents its debut into the ever-growing all-weather segment, on Wednesday during a virtual launch for dealers and members of the media.

Designed to have good capability in warmer climates, the AltiMax 365 AW is optimized for snow and winter conditions, as evidenced by its three-peak mountain snowflake rating, according to Joe Maher, product planning manager for passenger car, touring and all-weather tires. It also offers balanced performance in wet and dry conditions.

“Our target was to make sure we have a tire that’s usable without negatives in all climates — whether it’s summer, spring, fall or winter,” Maher said. “It [the General AltiMax 365 AW] operates very well in deep snow, and one thing we found important is that its symmetric tread pattern allows for a touring tire-type of wear. Symmetric patterns allow the dealer to rotate the tire as freely as they’d like.”

Maher added the AltiMax 365 AW gives consumers the convenience of not having to buy a dedicated winter tire if they live in an area with moderate- to-heavy snowfall. While the tire launched in Canada late last year, its U.S. launch is geared toward consumers in northern states who want a single tire for year-round use. Target fitments include sub-compact to full-size passenger cars and sub-compact to mid-size CUVs and SUVs.

“We designed this tire to fit the customer’s requirements,” Maher said. “An all-weather tire is a great offering, and it gives the dealer the ability to rotate the tires and do the things they know how to do to make sure the customer is satisfied with the product.”

In addition to providing customer convenience, the General Tire AltiMax 365 AW also comes with alignment indicators on its tread that give the customer a visual indicator of their vehicle alignment.

The AltiMax 365 AW is also priced competitively in the value segment, according to Maher. It will have MAP pricing and come with a variety of marketing materials, which can be found through a dealer’s marketing suite with the company.

“We want dealers to have a good profit margin,” Maher said. “We have more fitments for the consumer and [the General AltiMax 365 AW] offers best-in-class all-around performance. In every area of the spider chart, we outperform our competitors.”

Maher said the order deadline for the initial launch of the General AltiMax 365 AW is April 16, with tires shipping the week of April 26. The tire comes in 52 sizes ranging from 15- to 20-in. rim diameters for passenger cars, CUVs and SUVs.

The tire’s launch will be followed by a promotional period in September and October, which will allow dealers to work it into their winter sales, Maher explained. Consequently, consumers will be able to keep the tire on through the spring and summer. 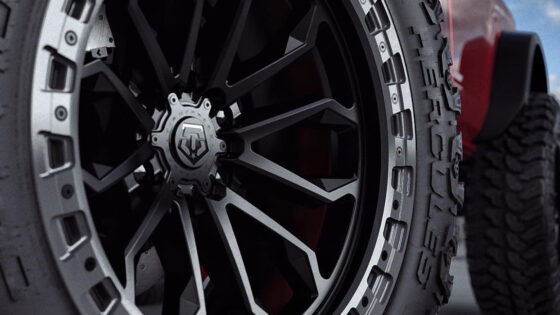