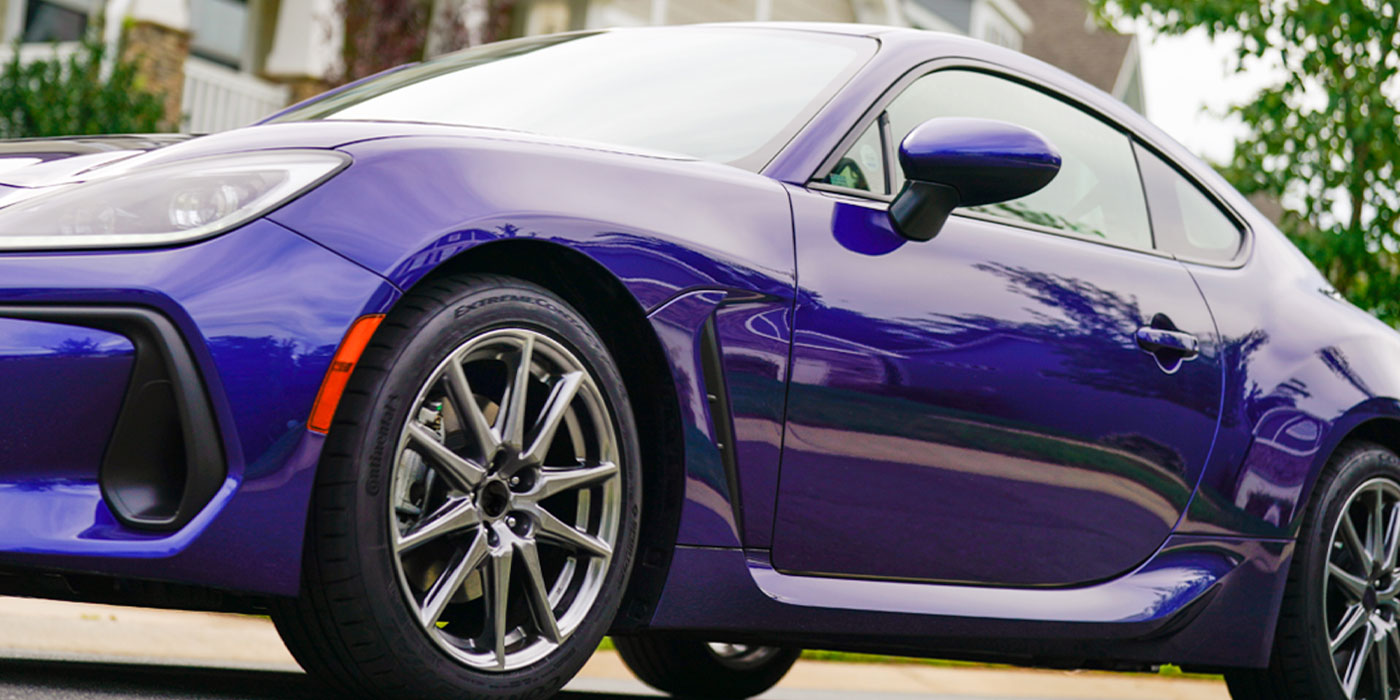 Smoke filled the air as professional drivers whipped around the curves of an autocross course at the BMW Performance Driving School, pushing Continental’s ExtremeContact Sport 02 tire to its limits. The company’s newest UHP summer tire is geared toward enthusiasts, and to demonstrate just how well the tire performs both on track and street, Continental invited its dealers, members of the media and social media influencers to a ride-and-drive event where they were able to put the tire through its paces on a variety of different courses at the Thermal Club, a private motorsports country club in Palm Desert, North Carolina.

During the ride-and-drive event, attendees tested the 02’s responsiveness, grip and speed throughout multiple courses on various BMW models, including:

-A wet/dry course comparing the 02 vs. Continental’s ExtremeContact DWS06, its all-season UHP tire, on BMW M2s

-Hot laps with instructors in a BMW M3

Take a look at some of the highlights from the ride-and-drive below!