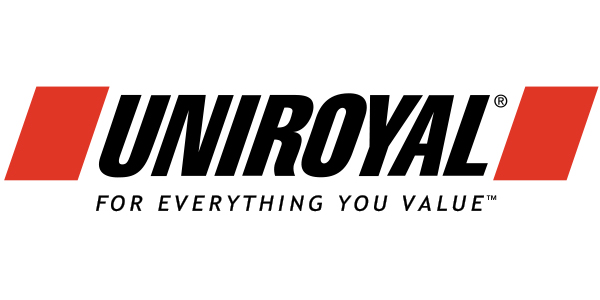 Sheldon Salzman, former president of the Uniroyal Goodrich Tire Company, died December 26, 2017, in Florida at the age of 87.

Active in the tire industry for over 35 years, Salzman joined the Naugatuck, Connecticut chemical division of the U.S. rubber company where he held various manufacturing, research and development positions. He became head of its engineering development department in 1965.

Starting in 1967, he worked as the head of the economic analysis group for Uniroyal, Ltd, and later moved back to the U.S. to head the distribution and scheduling of all divisional factories.

Both internationally and domestically, Salzman held a variety of roles with the company throughout his life, which include being named managing director of Uniroyal Chemical, Europe and President of the Chemical Company of Uniroyal in 1977.

By the fall of 1979, Salzman was asked become president of the company and turned it around within two years after a time of financial instability.

After Uniroyal merged with the tire operations of the B.F. Goodrich Company in the mid-80s, Salzman became co-Chairman and chief operating officer of the Uniroyal Goodrich Tire Company residing in Akron, Ohio. In 1987, the merged company was purchased in a leveraged buyout by the employees, and he remained at the helm.

When Michelin purchased the company in 1990, Salzman retired from active operations and joined the board of the Uniroyal Holding Company.

He was married to Helen Ann since 1953, who predeceased him. He is survived by one son, David, and two grandchildren.

Advertisement
In this article:BFGoodrich, Uniroyal