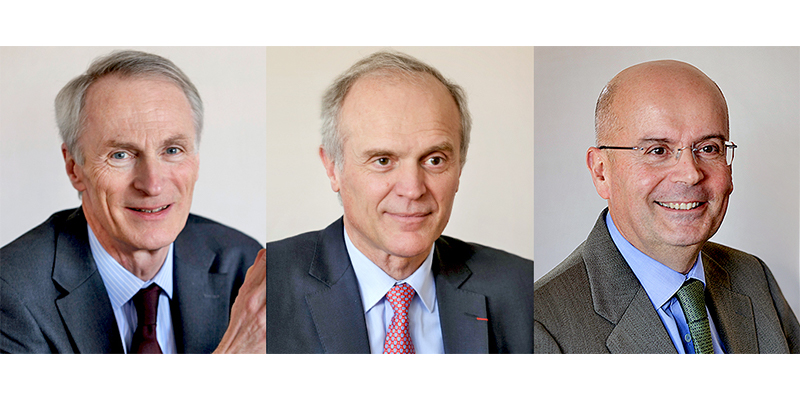 Michelin’s CEO Jean-Dominique Senard recently announced that he will not stand for re-election in 2019. Now, the company has announced that Florent Menegaux is set to replace Senard following the close of the 2019 Annual Shareholders Meeting.

Once these replacements have been made, the non-managing general partner, SAGES, will appoint Menegaux to succeed Senard as CEO at the close of the 2019 Annual Shareholders Meeting.

In 1997, Florent Menegaux joined Michelin as Commercial Director for truck tires in the U.K. and Ireland. In 2003, he became head of Truck Tires for South America. In 2005, he was appointed head of the Africa – Middle East Zone. Menegaux was appointed Executive Vice President for the Passenger Car and Light Truck worldwide activities in 2008. He also oversees Michelin’s Motorsports activities and Materials business. In December 2014, he was appointed Chief Operating Officer and then Senior Executive Vice President of the Michelin Group in 2017. 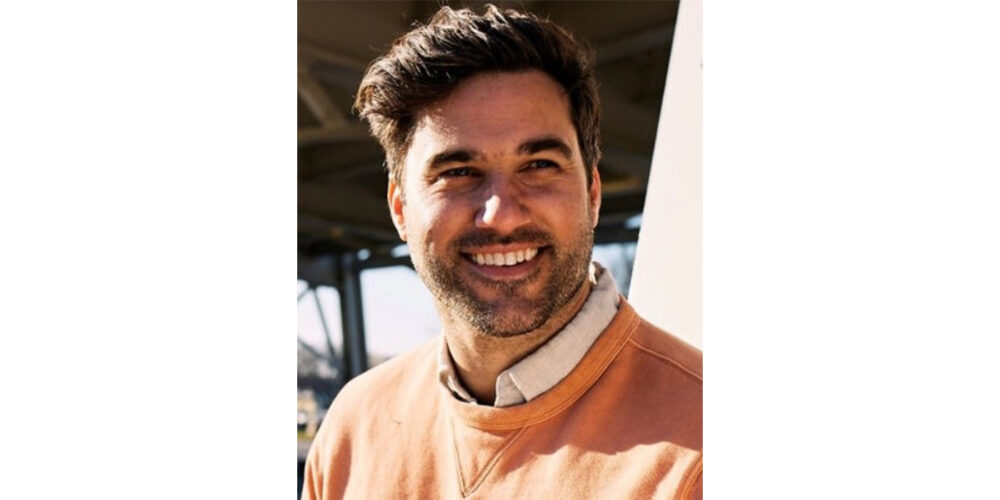