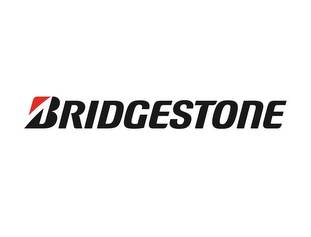 A fire at the Bridgestone Americas plant in Wilson, N.C., forced the evacuation of hundreds of employees on Saturday, June 28.

According to local reports, the fire broke out around 2:40 p.m. The fire was mostly out by 5 p.m. but emergency crews continued to put out hot spots throughout Saturday night, authorities said.

Rodney Dancy, assistant emergency management director with the City of Wilson, said the plant has a team of people trained in firefighting.

“It had the potential of being very bad had it gotten out of hand,” he said.

“The cause of the fire is not known. Damage was contained to a small portion of the plant’s mixing area and operations throughout the plant are continuing as usual. We expect to be cleared to enter the mixing area soon to begin repairs,” said Bridgestone Americas in a statement sent out Saturday night.