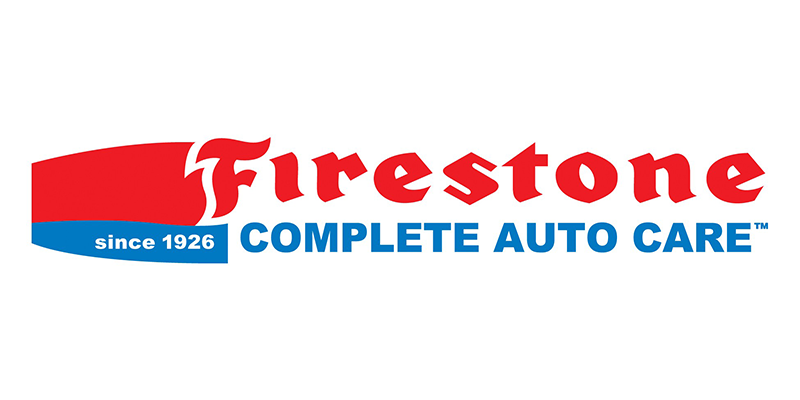 A fire at an Olympia, Washington Firestone Complete Auto Care shop has caused an estimated $350,000 in damages.

A fire at an Olympia, Washington Firestone Complete Auto Care shop has caused an estimated $350,000 in damages, according to The Olympian.

The fire started in a back storage area at the shop and spread to a rack of tires early Wednesday, the Olympia Fire Department said.

Firefighters were called to the store shortly after 3 a.m. Wednesday after a report of smoke in the area and found a fire inside the one-story building, which does not have a fire alarm or sprinkler system, The Olympian reported.  No employees were in the building at the time and no injuried were reported, the newspaper said. There was no damage to the store’s offices or auto repair bays. The cause of the fire is under investigation, according to the Olympian.

Fire at Firestone Store In Washington Causes $350,000 in Damage