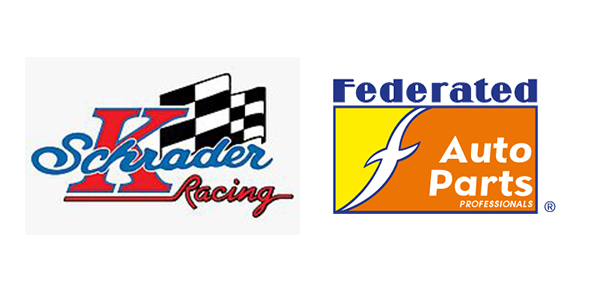 Federated Auto Parts has reaffirmed its sponsorship of Ken Schrader Racing for the 2018 racing season.

J.R. Bishop, motorsports and event marketing director for Federated Auto Parts, made the announcement, which marks the 19th consecutive year that Federated has partnered with Schrader and its racing teams.

“Kenny Schrader has become synonymous with Federated, and he really connects with our members and their customers,” Bishop said. “Federated ‘Get Dirty with Kenny’ events have become extremely popular and the ability to host hospitality events when Kenny is racing is a valuable business-building opportunity for our members. We are looking forward to another exciting season with Kenny and his race teams.”

As part of the sponsorship, Schrader will conduct “Get Dirty with Kenny” racing experiences featuring Schrader for Federated members and their Car Care customers at dirt tracks across the country. Federated will also be the primary sponsor of Schrader’s dirt track teams and an associate sponsor of the Ken Schrader Racing ARCA teams.

“Federated informed me at the final ARCA race last year that I’m going to have a job next year,” Schrader said. “It’s going to be our 19th year with Federated, and we certainly want to thank them for continuing to believe in our program. They’re just really good people with good business ethics. We’ve formed a solid relationship with their members.”