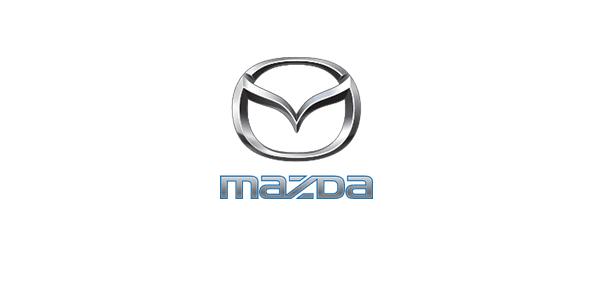 Kenichi Yamamoto, lead engineer of Mazda’s iconic rotary engine and past president of the automaker, has passed away at the age of 95.

Legendary mechanical engineer Kenichi Yamamoto died on Dec. 20 near Tokyo at the age of 95, according to The New York Times.

Yamamoto led the engineering team at Mazda (formerly Toyo Kogyo) that produced a commercially viable rotary engine in the 1960s – the rotary-powered Cosmo coupe debuted at the Tokyo Motor Show in 1963.

In the 1970s his focus increasing the fuel efficiency of rotary engines helped sales of the Mazda RX-7 skyrocket. He later became president and chairman of the Japanese automobile manufacturer.

And in 1985 as company president, Yamamoto recommended that the board approve production of a new lightweight two-seater sports car, resulting in the birth of the Mazda Miata.

According to his obituary, his rotary engine design has powered 1.8 million Mazda vehicles.

Advertisement
In this article:industry news, Mazda