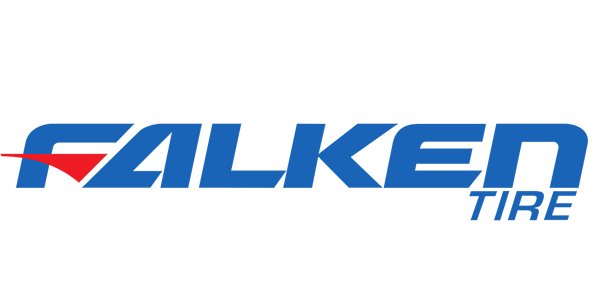 Sumitomo Rubber North America will increase prices 3% to 7% with additional in-line adjustments on several sizes on certain products, including those from the Falken brand. A representative from Falken did not immediately respond about which products would increase in price.

The dealer program enhancements include the Fanatic Associate Dealer program enrichment and expansion of educational activities for Falken’s distribution partners.

Promotional opportunities will be added for direct dealers during the second quarter to improve selling Falken products, the company said. The Fanatic Associate Dealer program will have additional enhanced purchase rewards as well as sign-up incentives. For retailer support, consumer rebate programs will be launched on key product lines in the U.S. and Canada, with the U.S. rebates running in May and June and Canadian rebates in April and May, Falken said in a press release.

These announcements are on the heels of Falken’s first class of its Falken Academy, its in-house, extensive two-day educational program at its headquarters in California that will have repeat performances in June and late August.

Falken TV will also be available to both direct and Falken Fanatic associate dealers to provide a free, constant video stream throughout the day for use in showrooms or waiting rooms. 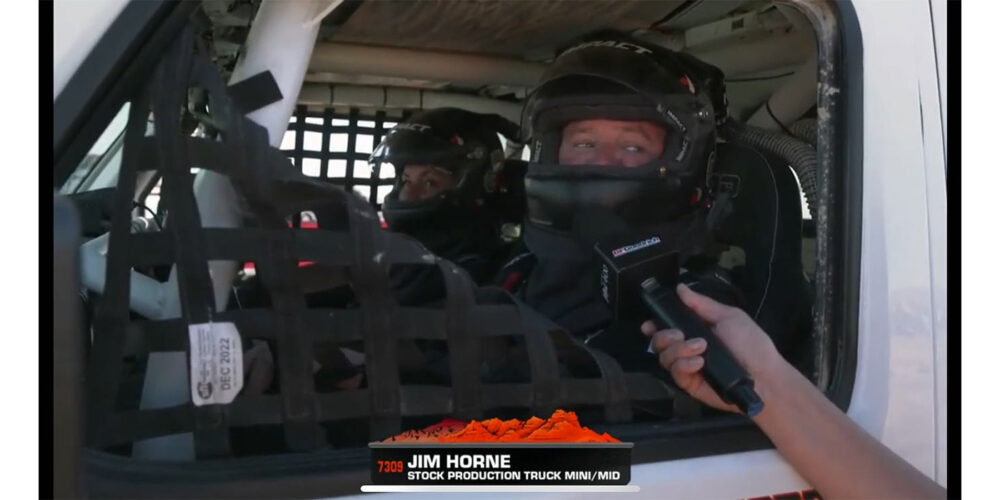