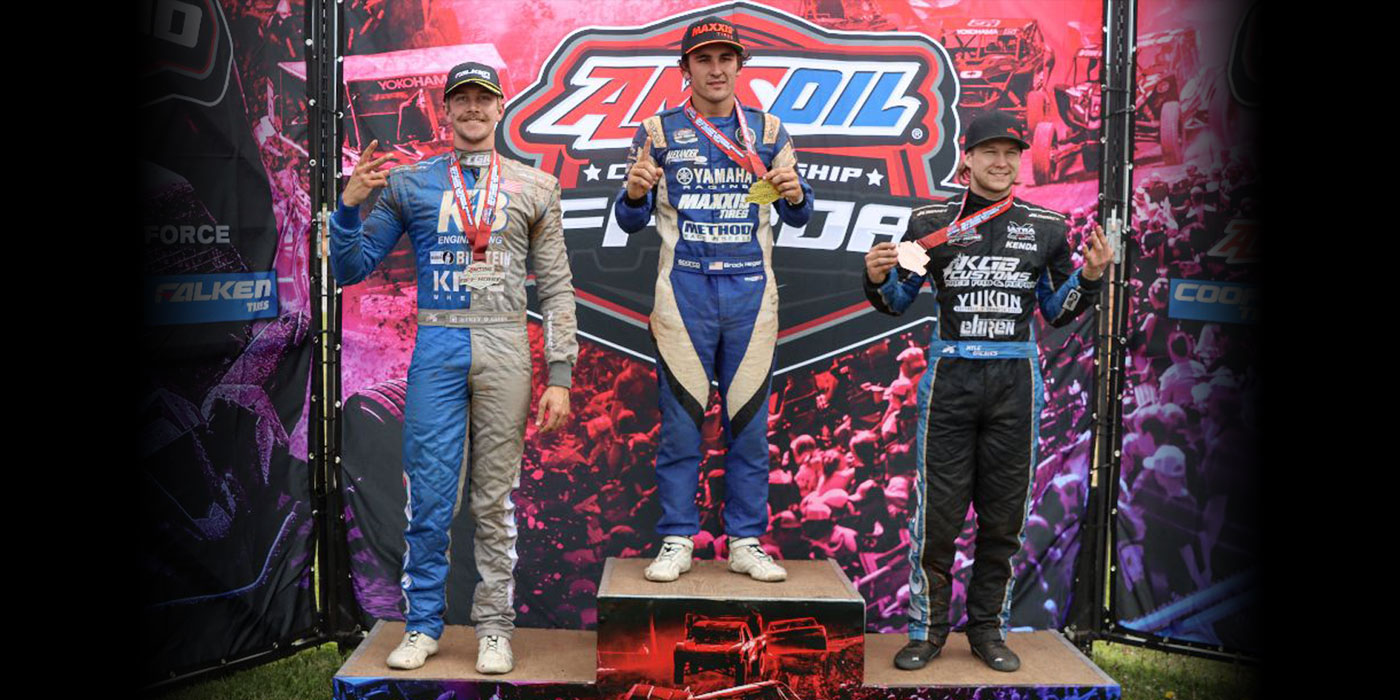 Falken drivers scored a second place and a pair of thirds in the season-opening rounds of the 2022 Amsoil Championship Off-Road Series at Antigo Lions Roaring Raceway.

The triple-podium results came from the efforts of Trey Gibbs of Murrieta, CA, who earned third in the ProLite race in Round 1, having started in 22nd. Gibbs during Round 2 started in seventh and with four laps remaining, jumped into fourth, moving to third the very next circuit, and made a pass to finish second on the final corner, the company says.

Troy Ringelstetter of Poynette, WI, finished fourth place in Round 1. He maintained the lead for the duration of the race, but got caught up in Turn 3 toward the end, dropping to fourth. He made a pass to third on the final lap and took the position to the finish.

Next up on the Championship Off-Road Series tour is the Forest County Potawatomi Brush Run at Crandon International Raceway on June 25-26 in Crandon, WI.