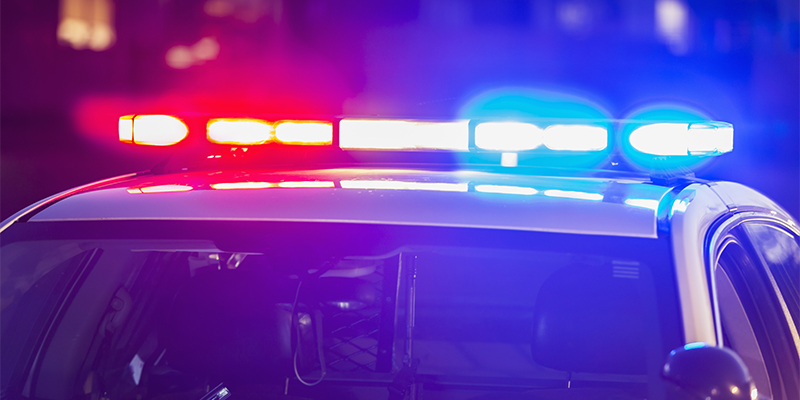 A former manager at a Discount Tire store in Mesa, Ariz., has been arrested for theft and fraud, according to local media.

A former manager at a Discount Tire store in Mesa, Ariz., has been arrested for theft and fraud, according to local media.

Allegedly, the manager would change the mailing addresses on customer invoices so he could receive the gift cards Discount Tire would send during various promotions. Between, April 2016 to August 2016, the ex-manager fraudulently received at least 105 gift cards totaling nearly $10,000.

The former manager is also accused of using customer information to make more than $9,000 in fake tire returns and funneling the money to his account.

Discount Tire has contacted all of the customers who were supposed to receive the gift cards and sent checks for the amount they were owed.

News: TIA Elects Four Directors to Its Board

SRNA Has Arrived: Falken Touts 2020 Success Despite Supply Issues
Connect with us