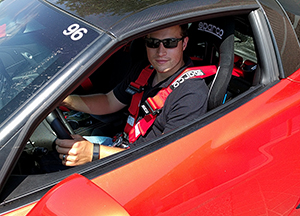 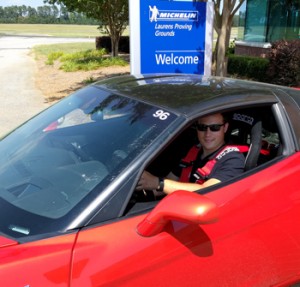 Ed Gliss has arguably one of the most fun jobs in the tire industry. For the past several years, Gliss has spent his days in the driver’s seat conducting tests or in the passenger’s seat riding along with guests at Michelin’s Laurens Proving Grounds.

He enjoys the hands-on work and finds the development and testing process to be very rewarding. Gliss strives to exceed expectations, living by the motto, “Under promise, over deliver.” He also continues to expose himself to new advances in the automotive field.

Gliss got his start in the automotive industry while on the RIT team of a program called Formula SAE, where students design, manufacture and drive high-performance single-seat cars.

FUN FACT: If Gliss wasn’t a test driver, he wouldn’t mind heading up to Alaska to mine gold.