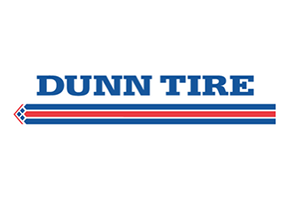 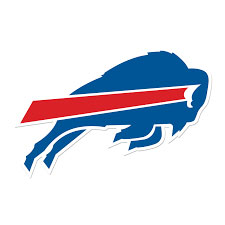 As a Dunn Tire spokesperson, Ryan will be featured in marketing campaigns such as TV commercials, radio spots and online promotions, the tiremaker said.

As the team’s “Official Tire Dealer,” Dunn Tire will launch two promotions during the NFL season. At the start of the NFL season, Dunn Tire plans to launch the Drive for the Championship campaign where anyone who purchases Dunn tires during the Buffalo Bills season will be entered into a drawing. If the Bills win the Super Bowl, 1,000 customers will be selected from the drawing for a full reimbursement of their tire purchase.

Dunn will also start the Driver of the Game promotion at the season opener against the Colts on Sept. 13. During this promotion, a fan will be selected to win a free set of four tires after every Buffalo Bills game.

“This is an exciting time for Buffalo Bills fans,” said Robert Clark, managing director of retail operations at Dunn Tire. “We realize how important the Bills are to this region – and we are proud to show our support. As the Official Tire Dealer of the Buffalo Bills, Dunn Tire is looking forward to connecting with the Bills’ loyal fan base throughout the season.”