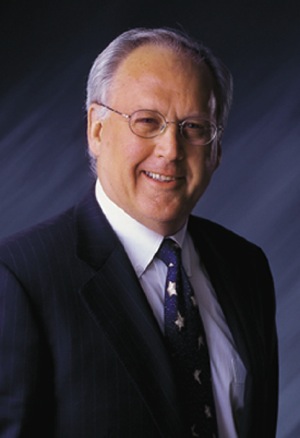 Extended OEM shutdowns and downturns in its core markets led Titan International to a $300 million sales fall-off in 2009.

Chairman and CEO Morry Taylor said that many of Titan’s major customers implemented extended shutdowns during the second half of 2009, and Titan, in turn, extended shutdowns at its production facilities to manage the lower demand.

“The year started fairly well with large farm running strong, but as the year moved on, construction was dead and mining used up a lot of its wheel and tire inventory,” said Titan chairman and CEO Morry Taylor. “Titan did have some very good things happen in 2009. We developed newer, improved giant mining tires that are running 35F to 40F lower in temperature than first generation tires. Titan removed 1,500 pounds from the first generation model, and with new rubber compounds, developed a tire that can run as fast at 40 mph. The first generation tire performed well, but at lower speeds.

“The operation numbers for the second half of the year were disappointing,” Taylor continued. “There is no question that large tire factories need much more flexibility, and this will be addressed in November 2010 with our union workforce. I am happy to see 2009 come to a close. There is no question in my mind that 2010 will be a better year.”

Despite the tough returns, Taylor said Titan is still looking at acquisitions. “Titan has been in discussions with various competitors and these discussions will continue, but we will only finalize any transaction if it makes sense business-wise and financially. In short, we are not going to roll the dice.”