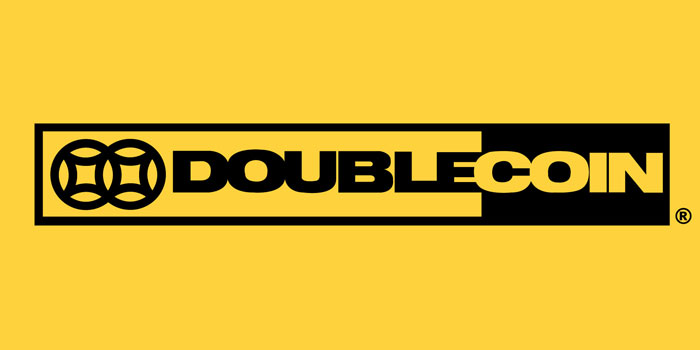 Huayi Shanghai (Group) Co., majority owner of Chinese tiremaker Double Coin Holdings, has entered a joint venture to build a new facility in Thailand to supply truck, bus and industrial tires to the North American and Southeast Asian markets, Tyres & Accessories reports. The facility will be the first plant outside of China for the tiremaker.

According to T&A, the agreement will allow the new entity to operate a plant built in the LK Rubber Industrial City Hub – a nearly 42 million-square-foot rubber estate set up by Tribeca Enterprise – located in Thailand’s Rayong province.

The plant will be built on a roughly a 3.2 million-square-foot site and employ 800 people when fully operational, T&A said.

Both parties will invest a total of $300 million to build the new facility with a planned annual capacity of 1.5 million truck and bus radials and 50,000 industrial tires, T&A adds.

Last fall, Liu Xunfeng, chairman of Huayi Shanghai (Group) Co., told media the company was conducting feasibility studies for plants outside the country, first mentioning Thailand as a possibility and later adding the U.S. had not been ruled out as another option.

Under China’s ‘”Belt and Road” development strategy, excess production capacity within the country is being exported to locations within Eurasia, Asia and parts of Africa – which also allows Chinese tire companies to avoid tariffs on Chinese-made tires in numerous markets, according to T&A.

U.S. Double Coin Holdings, which produces tires for China Manufacturers Alliance (CMA) in the U.S., was recently issued a countervailing duty rate of 17.06% in the DOC’s preliminary determination of its CVD investigation of truck and bus tires from China.