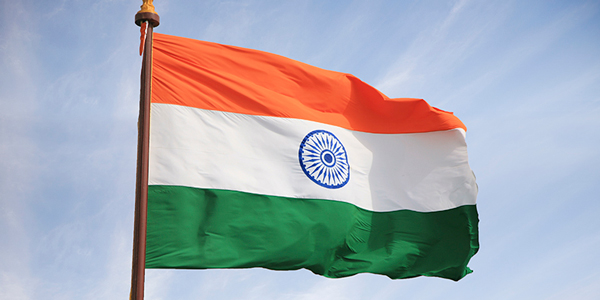 The DOC found in its anti-dumping case that “mandatory respondents ATC Tires Private Ltd. and Balkrishna Industries Limited had not sold certain new pneumatic off-the-road tires into the United States at less than fair value.”

According to the DOC, since the two companies were not dumping tires, the DOC did not calculate a weighted-average dumping margin for all other producers or exporters in India. As a result of this negative final determination, the investigation has been terminated.

In its CVD investigation, the DOC upheld its previous affirmative determination that “critical circumstances exist with respect to certain exporters from India and all exporters from Sri Lanka.”

As a result the DOC set subsidy rates accordingly. Final subsidy rates in the CVD investigation, however, are lower than previously announced during the preliminary determination.

In the Indian investigation, Balkrishna Industries Limited will receive a rate of 5.36% and ATC Tires Private Limited a rate of 4.90%. All other exporters/producers from India have a rate of 5.06%.

In the Sri Lanka CVD investigation the DOC set a subsidy rate of 2.18% for mandatory respondent Camso Loadstar (Private) Ltd. and all other producers/exporters in Sri Lanka.

The International Trade Commission is set to make its final injury determinations in these investigations on February 17, 2017. If the ITC finds “imports of certain new pneumatic off-the-road tires from India and/or Sri Lanka materially injure, or threaten material injury to, the domestic industry,” subsidy rates set by the DOC will go into effect. 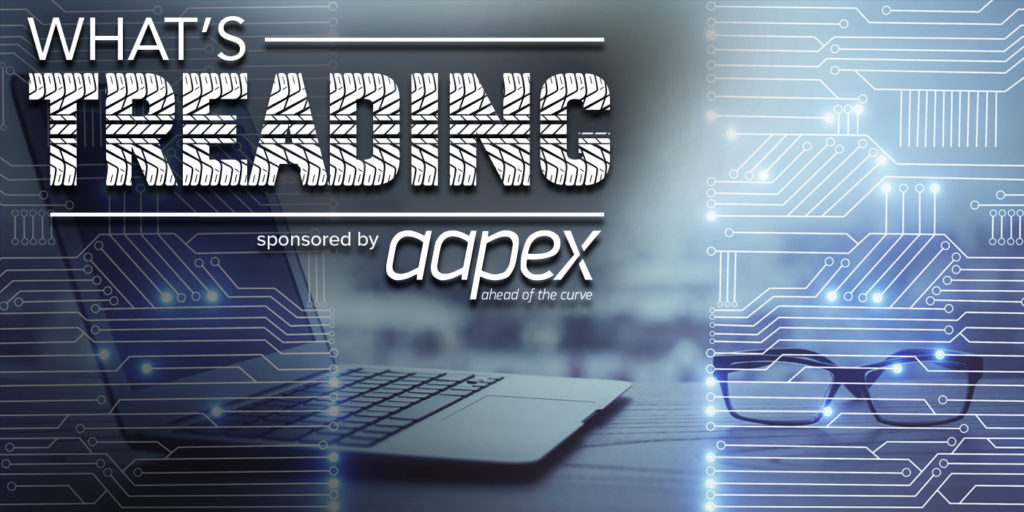