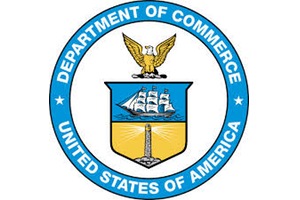 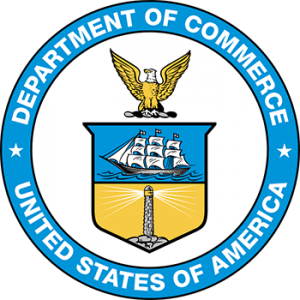 The U.S. Department of Commerce has amended its countervailing duty rates for passenger vehicle and light truck tires from China to correct significant ministerial errors, according to reports.

The result is a lower anti-dumping tariff for all but one of the 68 manufacturers, importers and distributors named in the original assignment.

The DOC’s International Trade Administration indicated in a March 19 document that it amended the preliminary determination of its anti-dumping duty investigation following concerns presented by Sailun Group Co. Ltd.

The DOC considers a significant ministerial error one in which the correction results “in a change of at least 5 absolute percentage points, but not less than 25% of the weighted-average dumping margin…calculated in the original (erroneous) preliminary determination.”

Advertisement
In this article:U.S. Department of Commerce

DOC Lowers Anti-dumping Duties for all but One Manufacturer