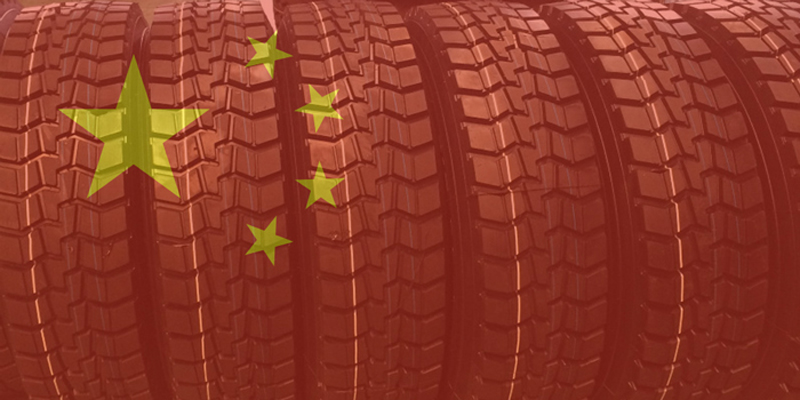 The DOC found that there was in fact dumping of tires by Chinese manufacturers. Both mandatory respondents Prinx Chengshan (Shandong) Tire Co. Ltd. and Double Coin Holding Ltd. were issued a dumping margin of 9%. Non-selected respondents also received a rate of 9% and all other producers/exporters in China that are part of the China-wide entity received a rate of 22.57%.

These anti-dumping rates are lower than the 30.36% rate assigned to both Prinx Chengshan (Shandong) Tire Co. and all other non-selected respondents in its Oct. 12, 2016 decision.

These duties are just half of what’s being applied to Chinese truck tire imports.

The DOC has more than doubled some of its preliminary duties in the countervailing duty investigation.

As a result of the ruling the DOC will instruct U.S. customers to collect cash deposits from the Chinese truck and bus tire importers.

The case is still under review by the International Trade Commission, which is scheduled to make its final injury determinations on March 6. If the commission “makes affirmative final determinations that imports of truck and bus tires from China materially injure, or threaten material injury to “the domestic industry,” the anti-dumping and countervailing duties will be instated.