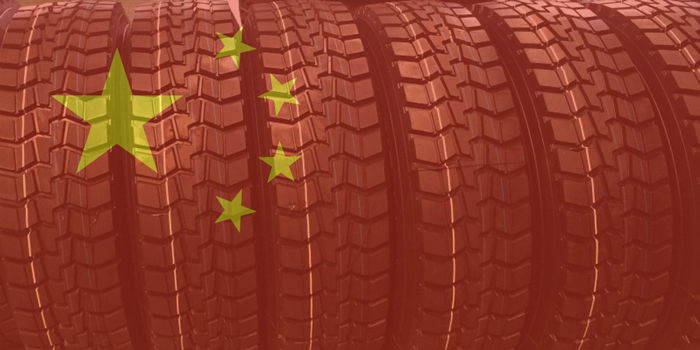 The Department of Commerce has issued correction to its preliminary anti-dumping duty determination for truck tires produced in China.

The DOC is correcting two “significant ministerial errors,” leading to greater tariffs for every manufacturing and importer.

Due to an error made in the calculation of estimated weighted-average for Prinx Chengshan (Shandong) Tire Co. (PCT), the tiremaker’s anti-dumping rate grew from 20.87% to 30.36%.