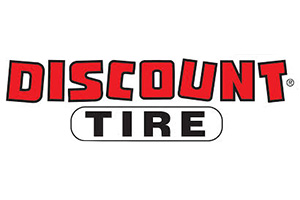 “It is time for us to pass the torch to the next generation of leadership,” said Bruce T. Halle, founder and chairman of Discount Tire. “Over his tenure, Zuieback has demonstrated a passion for preserving and growing the ‘Discount Tire Dream.’ He has been influential in planning for the future and has helped the company adapt an integrated way of thinking.”

Englert joined Discount Tire in 1975. He was named the company’s second CEO in 2004, succeeding Gary Van Brunt. Under Englert’s leadership as CEO, Discount Tire’s annual sales have grown from $1.8 to $4.3 billion and profits have quadrupled, according to the company.

“We are grateful for Tom’s tremendous service and look forward to his contributions for years to come. Tom will remain an important member of the board of directors as advisor to the CEO,” added Halle.