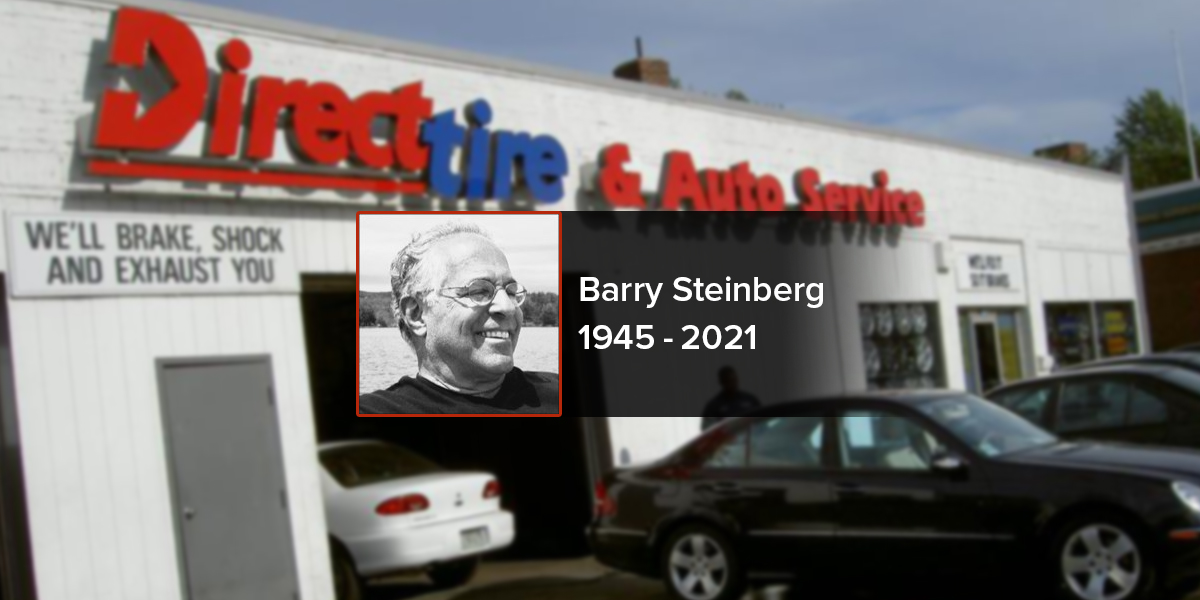 Barry Steinberg, owner of Direct Tire & Auto Service, passed away in his home of Boston, Massachusetts, after a long battle with prostate cancer on April 27. He was 75 years old, according to his obituary.

Steinberg started Direct Tire & Auto in Watertown, Mass., in 1974 after being drafted and serving in the Vietnam War. He grew the dealership to five locations in the metro Boston area and was named a Tire Review Top Shop Finalist in 2008.

According to the store’s Top Shop profile, Steinberg “made a conscious decision to compete in the arena of service rather than price, a move that quickly set Direct Tire apart from its peers.” The dealership is known for servicing high-end custom wheels and winning over customers with their service. “Be honest and don’t be greedy,” Steinberg told Tire Review in his Top Shop profile.

During his career as an independent tire dealer, Steinberg was known for his radio campaigns with clever marketing phrases that focused on educating the public – most notably about the Right to Repair Act and informing them they don’t have to return to the car dealer for regularly scheduled maintenance. He helped drive the “Right to Repair Act” into law, according to his obituary.

Steinberg also broke the mold by working with the Massachusetts Department of Corrections Work Release Program, giving former inmates a chance at employment and livelihood. He was a strong believer in mentoring and training young men and women, folding them into his Direct Tire family, which earned him fierce loyalty for over four decades, his obituary states.

In his Top Shop profile, Steinberg detailed incentives he gives his employees, which included a vaction package, 401(k) and medical insurance. “I typically pay my people 15% to 20% more money than they could make anywhere else in this market,” he said. He also rewarded them by giving them a bonus check equal to one week’s pay on each anniversary of their employment date.

Support for the community was also close to Steinberg’s heart. He made sizeable donations to the Children’s Hospital Boston and the Greater Boston Food Bank, as well as to the Pan-Mass Challenge, a cycling event that raises money for cancer research. Direct Tire also sponsors a number of youth sports in each location’s town and gives to organizations including the Jimmy Fund, Watertown High Robotics Team and Peabody Little League.

“Barry was a well-known fixture in the Boston area, rarely going out on the town without running into a customer or friend,” his obituary says. “Barry was the person you called when you were in a jam or just needed advice. He was a hero to his four kids, and it wasn’t just because he doled out free ski lift and concert tickets. He always put everyone else’s needs before his own.”

According to his obituary, Steinberg went on to build one of the most well-known businesses in the Boston area, and made Inc. Magazine’s list of “26 Most Interesting Entrepreneurs” for helping to initiate the National Retail Tire Network, a trade group that turned competitors into peers.

Steinberg is survived by his wife, Penny, four children, and six grandchildren. According to his obituary, Steinberg met his wife, Penny, during the blizzard of 1978, and the two enjoyed a 41-year marriage. His happy place was driving his boat at top speed on Thorndike Pond. Then he would cut the motor, sit back with a martini and watch the sunset behind Mt. Monadnock.

Due to COVID-19, graveside service and burial will be private.

In lieu of flowers, donations in Steinberg’s memory may be made to Care Dimensions Hospice House in Lincoln or Dana Farber Cancer Institute.

Advertisement
In this article:Direct Tire and Auto Service, obituary

Fountain Tire Names MVP at Virtual Convention
Connect with us 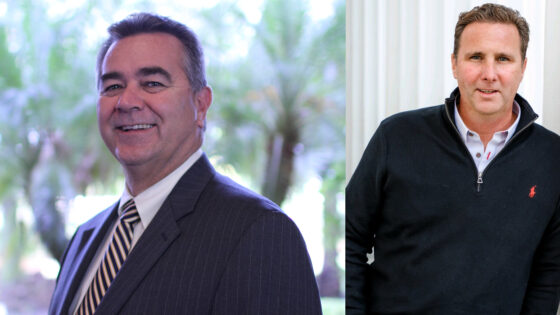