Jim Enger, president of Cleveland-based Enger Tire Centers, likes to think outside the box when growing his business.

Rather than spending thousands of dollars advertising online and in newspapers for qualified technicians and salespeople, Enger recently set up camp outside a nearby ASE testing location and got the attention of those who arrived to take the test.

Enger provided refreshments to technicians from under a tent, using a company trailer with the shop’s logo as a backdrop. “We had fun and I think the technicians appreciated the support,” he said. 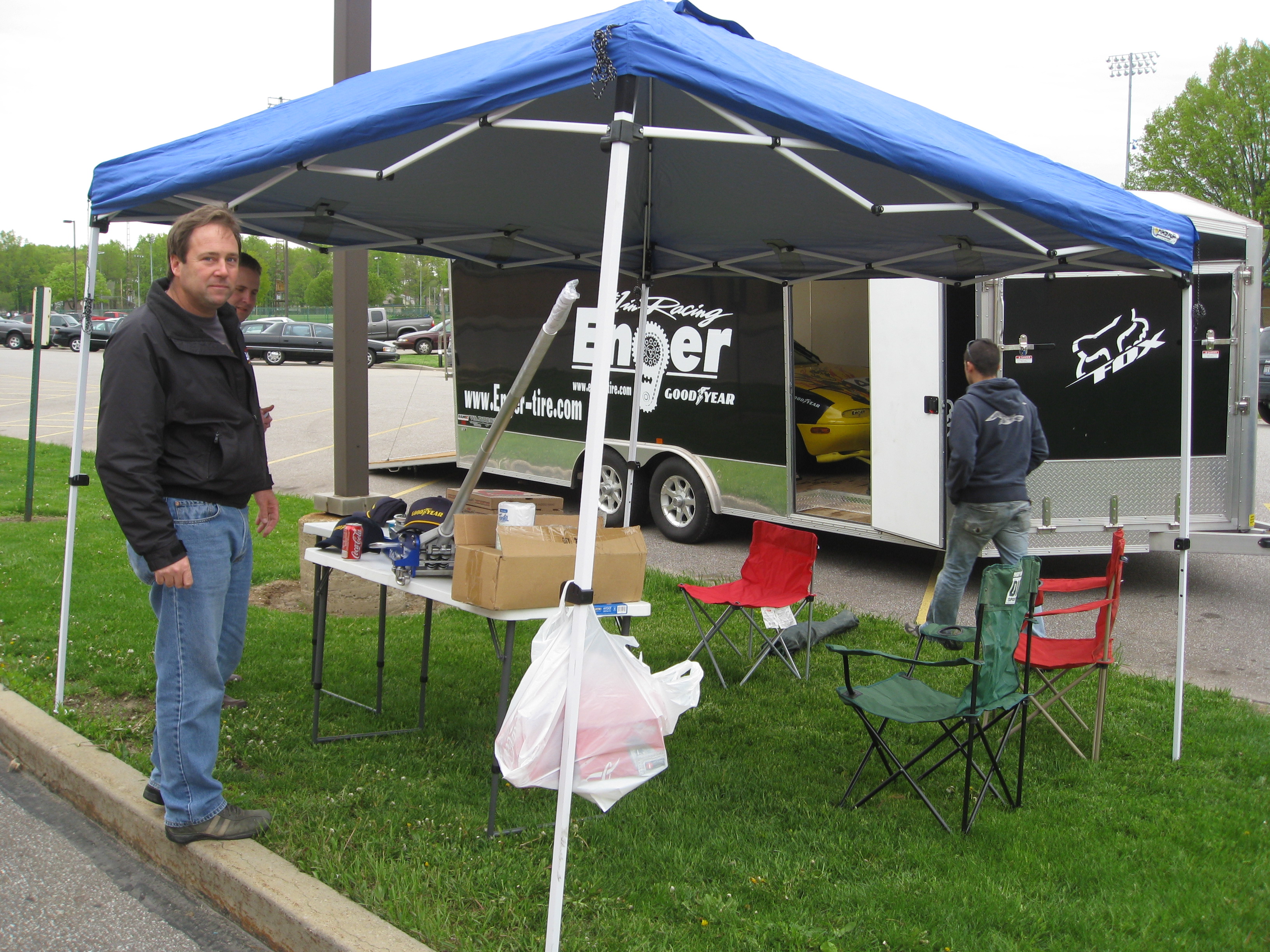 Jim Enger, president of Enger Tire Centers, draws the attention of potential job applicants outide a local ASE testing location. And Enger’s innovation paid off – the next day he received applications from several of the technicians, who were well-qualified and seeking jobs.
Advertisement

Enger Tire Centers, currently made up of 16 tire and auto service centers, plans to increase its numer of locations by 6 to 10 stores annually for the next 10 years. Employing ASE-certified technicians is vital to that aggressive growth strategy, according to Enger. (Tire Review/Akron)