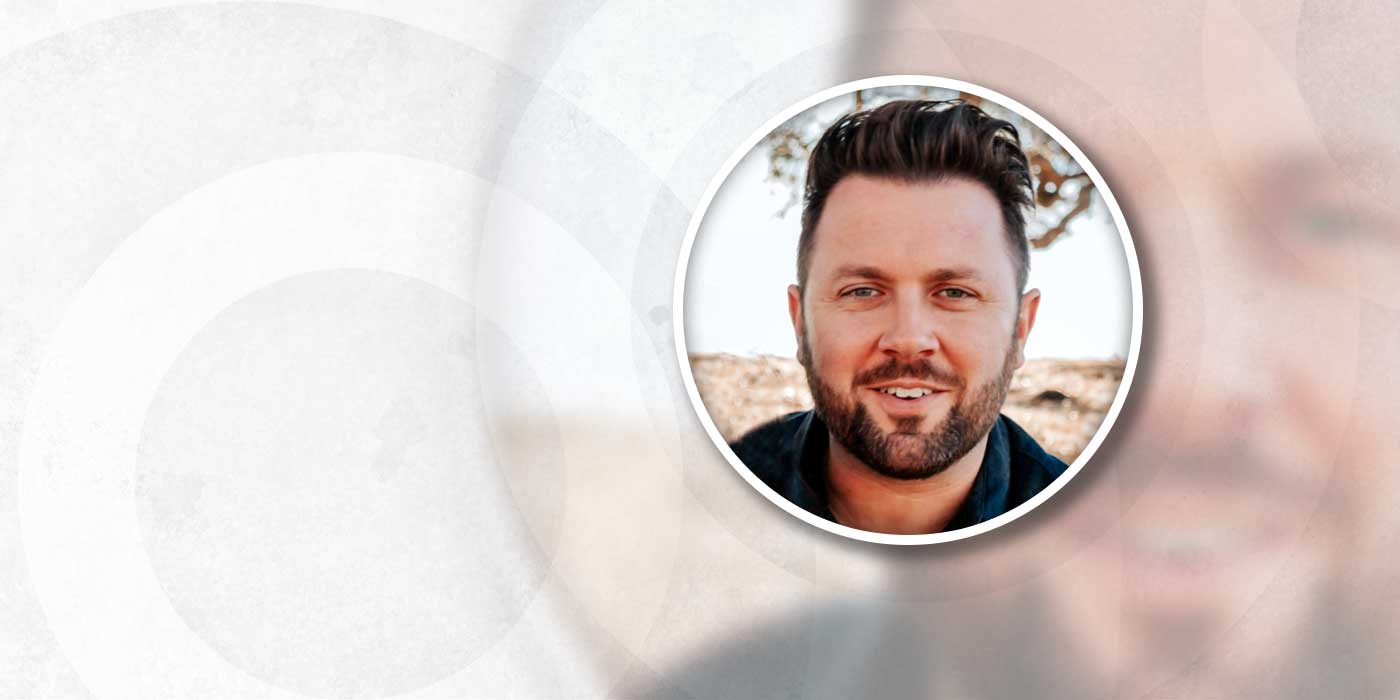 After graduating from San Diego State University, McLea returned home to Santa Rosa and helped his family build McLea’s Tire & Automotive. The business became a client of Molloy Sales Development, which helped grow the business. A decade later, McLea sold the company to AAA and signed on with the Molloy team as a business development consultant.

During his career, McLea has served as a member of the board of directors for the Independent Tire Dealer Group; was the director of automotive repair for AAA NCNU; and served as the founder and inaugural chairperson for ITDG Next-Gen.