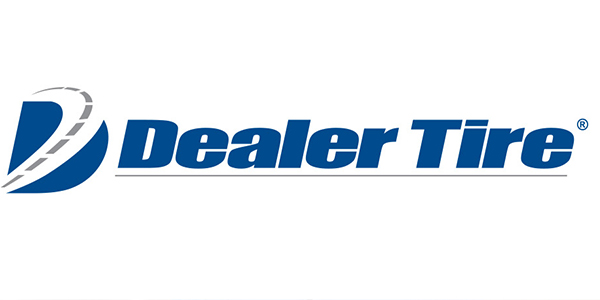 Bloomberg Markets was first to report that the tire distributor’s parent company, private equity firm Lindsay Goldberg, is considering the sale of the distributor. Dealer Tire is expected to rake in more than $2 billion should the firm decide to pursue a sale, according to Bloomberg.

The Bloomberg article cited anonymous sources with direct knowledge of the matter. A spokesman for Dealer Tire declined to comment on the Bloomberg report. A Lindsey Goldberg spokesman did not immediately return calls for comment.

Dealer Tire, run by brothers Dean and Scott Mueller, has been owned and operated by the Mueller family since 1918 according to its website.

Advertisement
In this article:Dealer Tire

Could Dealer Tire Soon be Sold?