The “flex plant” will conduct “short runs” to meet customer demand. This approach, according to Cooper, is intended to increase the profitability of the tiremaker’s North American tire division.

“While we regret the impact on the individuals and families to be affected by these changes, it will help make Cooper a stronger company, which is good for many people here in Texarkana and around the country,” John Bodart, plant manager, said in a statement issued Friday.

“This type of change is difficult, but necessary to remain competitive and viable in the future. We will make every effort to support all our employees during this challenging time,” the statement read.

Workers were notified of the tiremaker’s plans late last week via an official company statement. The Texarkana plant employs about 1,900 workers, 1,600 of whom are members of United Steelworkers Local 752L.

Cooper’s plants in Albany, Ga., Tupelo, Miss., and Findlay, Ohio, will maintain full capacity, according to the company.

News: Cooper to Recall Some Tires Due to Sidewall Issue 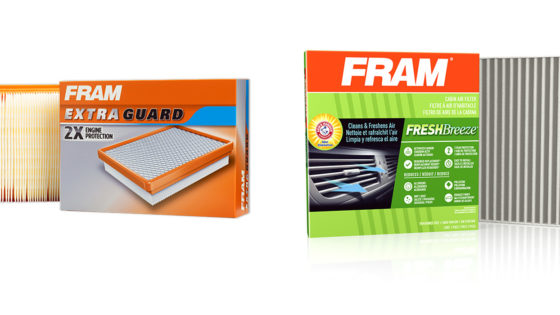