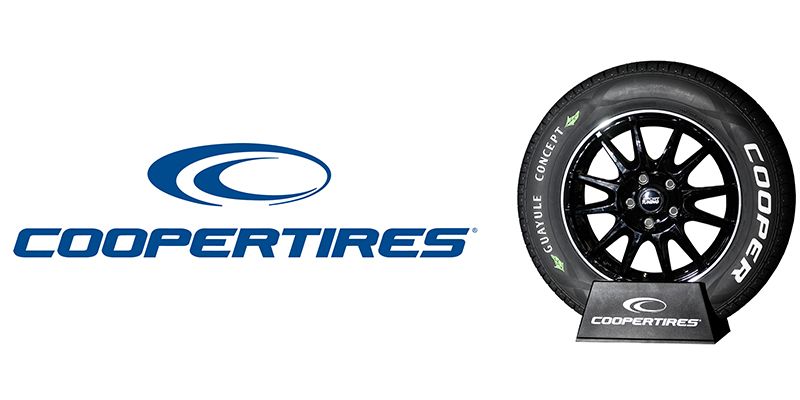 Cooper Tire and its research consortium partners have announced the successful completion of a five-year, $6.9 million Biomass Research and Development Initiative (BRDI) grant, “Securing the Future of Natural Rubber — An American Tire and Bioenergy Platform from Guayule.”

The guayule concept tires underwent extensive testing and were found to have overall equal performance as traditional tires. In addition, the tires performed significantly better in rolling resistance, wet handling and wet braking over their conventional counterparts.

Guayule, a shrub grown primarily in the southwestern United States, contains rubber that can be processed for use in tires. The grant team studied the feasibility of using guayule in tires versus hevea natural rubber, which is used by the industry today and is sourced primarily from Southeast Asia. During the research study, Cooper’s scientists produced several sets of concept passenger car tires where all natural and synthetic rubber was replaced by guayule natural rubber.

“Cooper built more than 450 tires, replacing various tire components made with hevea and synthetic rubber with those made with guayule and testing each for overall performance. With knowledge gathered from these builds, we created the industry’s first all-guayule concept tires and with them conducted rigorous lab and road tests that provide verifiable performance results,” said Chuck Yurkovich, Cooper’s senior vice president of global research and development. “Based on our findings, Cooper could use guayule rubber in tire production tomorrow if enough material was available to meet our production needs at a competitive price. To make this happen, the combined effort of government, agriculture and industry is needed to grow the plants and create large-scale manufacturing operations to produce the rubber for use in the tire industry.”

Cooper Tire worked with a number of consortium partners on the five-year initiative, including Clemson University, Cornell University, PanAridus and the Agricultural Research Service of the U.S. Department of Agriculture (USDA-ARS).

Consortium member, Clemson University, conducted a Life Cycle Analysis to determine the environmental impact from producing guayule tires and concluded that the tire had 6 to 30 percent lower emissions in 10 different environmental life cycles and energy impacts compacted with a conventional tire.

Other significant accomplishments over the five-year grant cycle included: