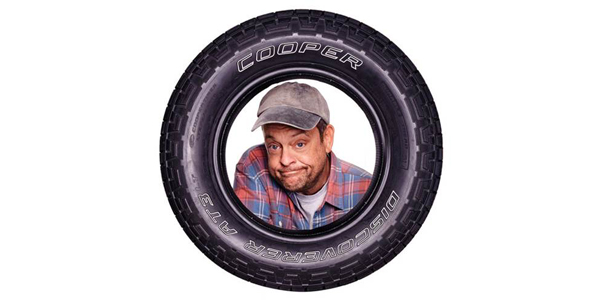 Cooper Tire & Rubber Co. started a new national ad campaign that introduces drivers everywhere to “Uncle Cooper.” Personifying a no-nonsense relative who is an expert in all things automotive, the new campaign includes television spots on MotorTrend, DIY Network and HGTV, as well as digital and print ads.

It was created by Cooper Tire in collaboration with Fallon Worldwide.

Uncle Cooper was inspired by consumer research conducted for Cooper Tire which showed that consumers lack confidence in their tire buying decisions, the company says. They are anxious about tire purchases, which are expensive and often must be made quickly. Drivers also reported that despite a wealth of available information, they often have lingering questions after the purchase. 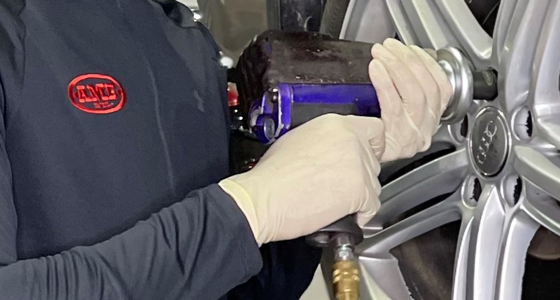