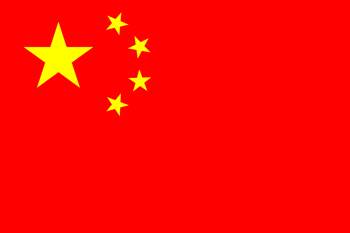 Initial summons filed by Cooper and ITG do not share the details of the aspects of the ruling they contest, but will be followed up with further filings, Law360 said.