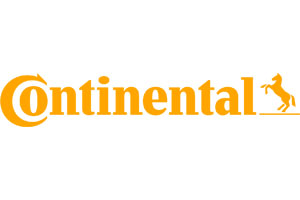 T&A said the expansion will focus on expanding wet handling test capacities and is expected to be completed in two years in time for the 50th anniversary of Contidrom. Currently, about 11,000 tire tests are conducted at Contidrom every year.

Continental has not confirmed the cost, reportedly in the millions, or the exact timeline of the expansion project.