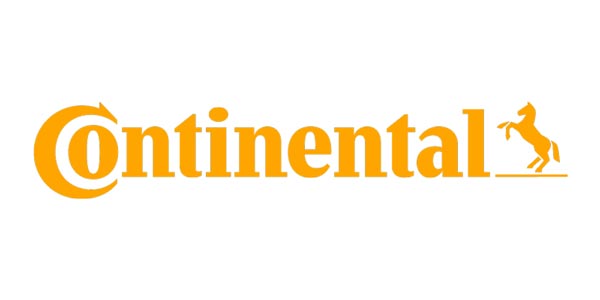 Following four years of life on the road recording motorsport storytellers, “Dinner with Racers” has announced a new addition to its podcast, supported by Continental Tire. A six-part video docuseries launched on Nov. 26 for free to Amazon Prime subscribers.

Beginning a brand-new journey in 2019, the team traveled over 50,000 miles during a seven-month production cycle, traveling to restaurants and locales around the U.S., as well as Jamaica, shedding light on a variety of untold and forgotten tales.

The series’ podcast will remain unchanged, with recordings happening concurrently throughout the year and the traditional “binge release” happening throughout December, including five episodes out now.