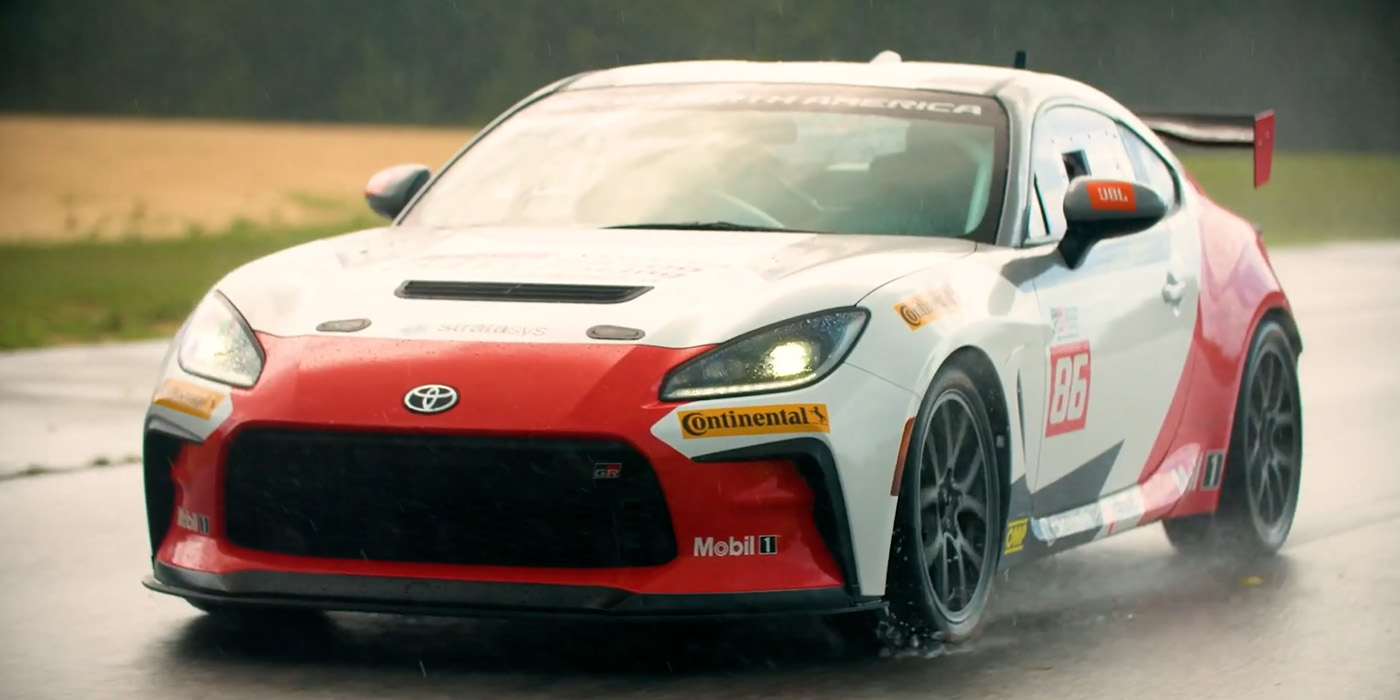 Continental Tire announced it will become the official tire of the GR Cup, an all-new single-make racing series created by Toyota Gazoo Racing North America (TGRNA). The multi-year partnership kicks off with the inaugural season of the GR Cup in early 2023.

The Continental ExtremeContact DR is a racing slick tire that was developed specifically for the GR Cup.

The GR Cup will provide drivers the opportunity to compete using identical (homologated) GR86 race cars and contend for $1 million in contingency offerings.

Details of the 2023 GR Cup schedule are as follows:

Advertisement
In this article:Continental Tire, sponsorship

Continental Tire to Partner with GR Cup in 2023