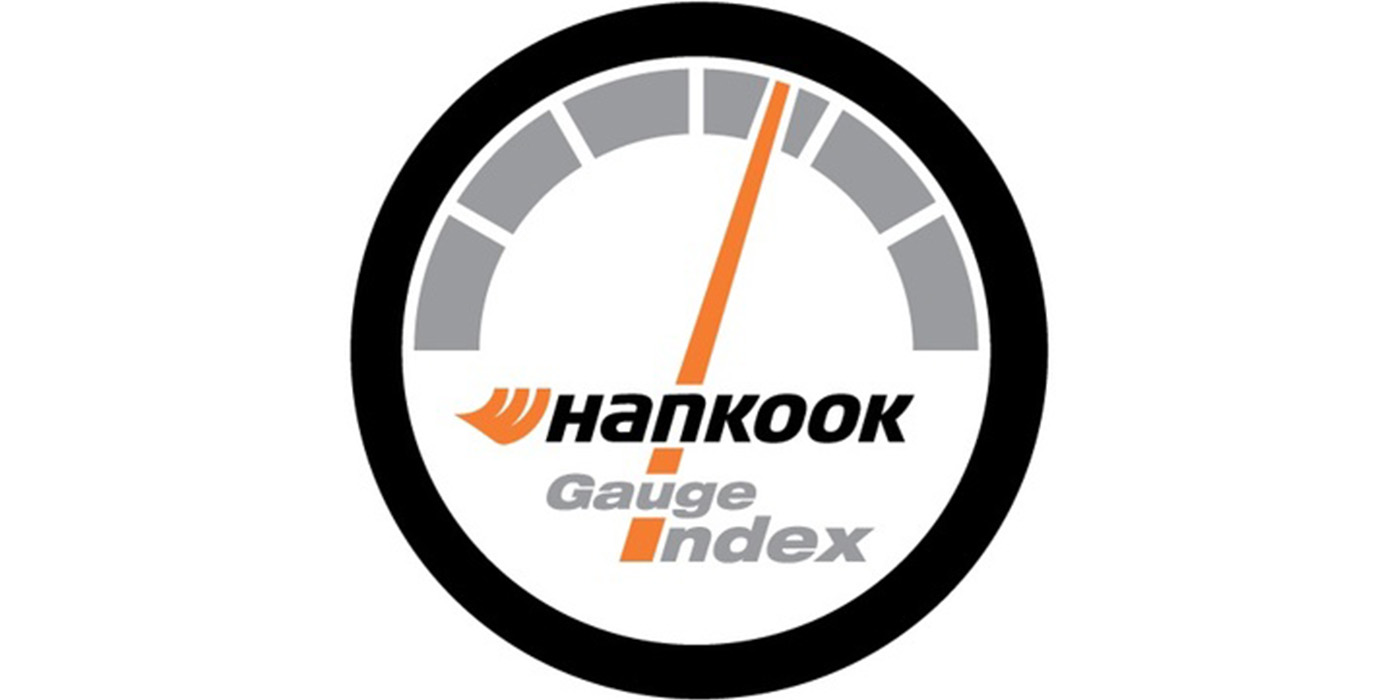 According to Hankook Tire‘s latest Gauge Index, a survey of Americans’ attitudes and opinions about driving, rising prices have many finding ways to cut back. However, the survey found that there is one expense consumers are not willing to be cheap with: car maintenance.

The latest survey found that when it comes to vehicle maintenance, 61% of Americans say they are not willing to sacrifice cost or quality.