Below is the complete report card. 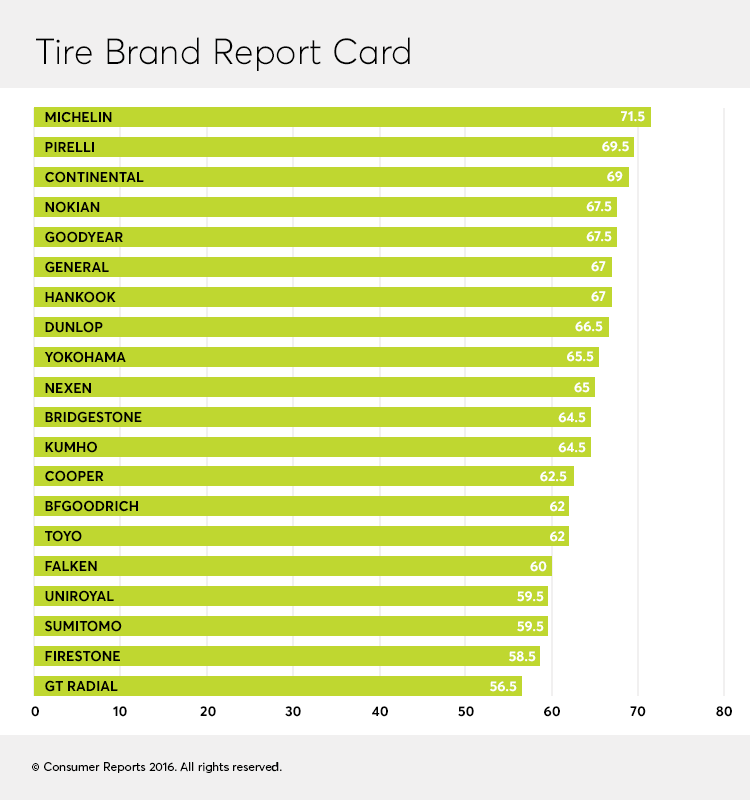 The highest ranking in the performance all-season H-speed rating as well as the V-speed rating were the Continental PureContact, Pirelli Cinturato P7 All Season Plus and Michelin Premier A/S.